Office on Smoking and Health At A Glance 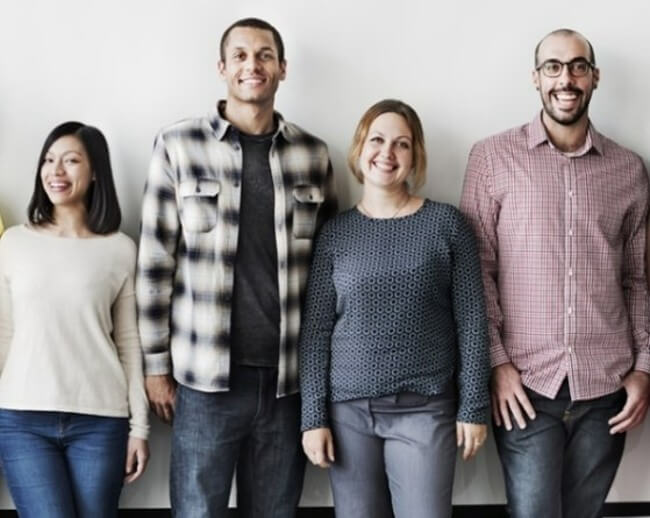 CDC’s Office on Smoking and Health (OSH) is the lead federal agency for comprehensive tobacco prevention and control. OSH prioritizes health equity, creating resources and opportunities for all people to be as healthy as possible. With this foundation, OSH saves lives and money by preventing and reducing commercial* tobacco use—the leading cause of preventable disease, disability, and death in the United States.

* When CDC references tobacco on this web page, we are referring to the use of commercial tobacco and not the sacred and traditional use of tobacco by some American Indian communities. 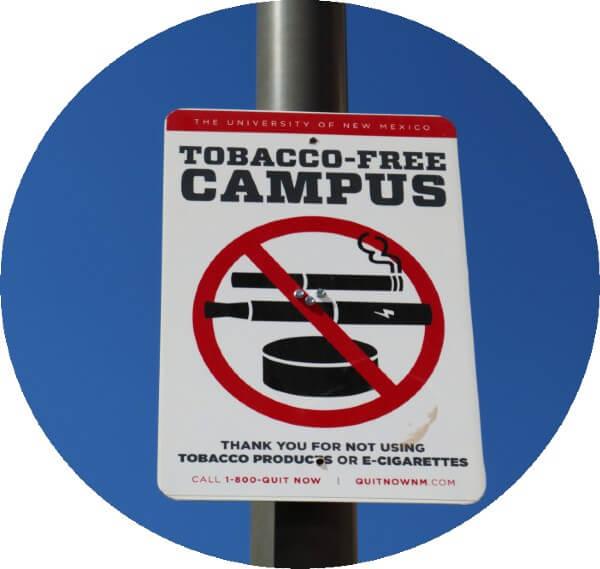 To meet these goals, OSH: 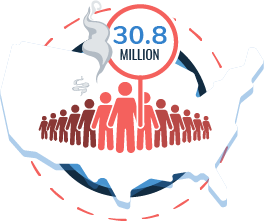 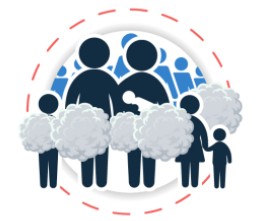 who don’t smoke are exposed to secondhand smoke. 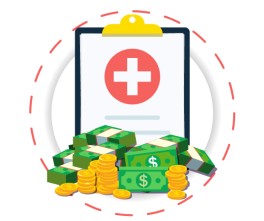 is spent each year to treat smoking-related diseases.

Some groups of people have a higher percentage of tobacco use, secondhand smoke exposure, and related health problems, as well as less access to treatment to help them quit. These disparities can be based on where people live, the kind of job they have, whether they have health insurance, and factors like race, ethnicity, age, or sexual orientation.

Measure Tobacco Use and Translate Data Into Effective Action 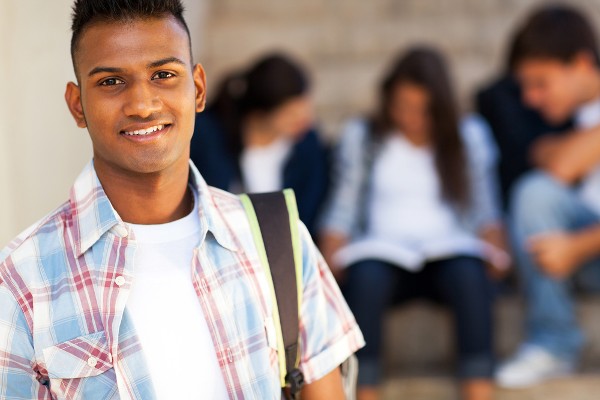 CDC collects, studies, and shares information to assess tobacco use and its effects on health, promote evidence-based approaches, and measure progress toward goals. CDC uses this information to:

Information is shared in high-quality reports, easy-to-understand web resources, infographics, and interactive data applications. The Tobacco Use Data Portal provides access to the latest tobacco prevention and control data, graphs, and maps, which users can download for more analysis. The STATE System provides data on state tobacco use prevention and control policies.

In FY 2021, CDC provided over $96 million to 50 states and the District of Columbia, 8 US territories and freely associated states, 26 tribes/tribal organizations, 8 national networks, and several other partners to support their work in reducing tobacco-related disease and death. Recipients focus on using evidence-based strategies to achieve the following OSH goals: 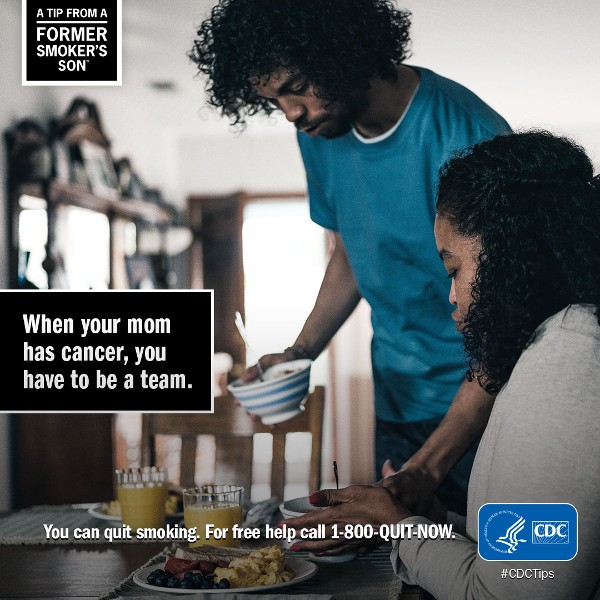 For every American who dies because of smoking, at least 30 are living with a serious smoking-related illness. Hard-hitting media campaigns are a proven way to raise awareness about the dangers of smoking and to motivate people to quit.

Tips connects people who smoke with resources to help them quit, including 1-800-QUIT-NOW, which directs people to free services from their state quitlines. With CDC support, state quitlines are able to handle the increases in calls they receive during the Tips campaign.

Help All People Understand the Risks of Youth Tobacco Use

Despite the good news that cigarette smoking is decreasing among young people, over 2 million middle and high school students used electronic cigarettes (e-cigarettes) in 2021. This is a concern because any tobacco use among young people—whether smoked, smokeless, or electronic—is unsafe. Nicotine is addictive and can harm the developing brain.

In addition to monitoring tobacco use among young people, CDC helps parents, educators, health care providers, and other youth influencers understand and talk to young people about the dangers of tobacco products. CDC’s activities include: 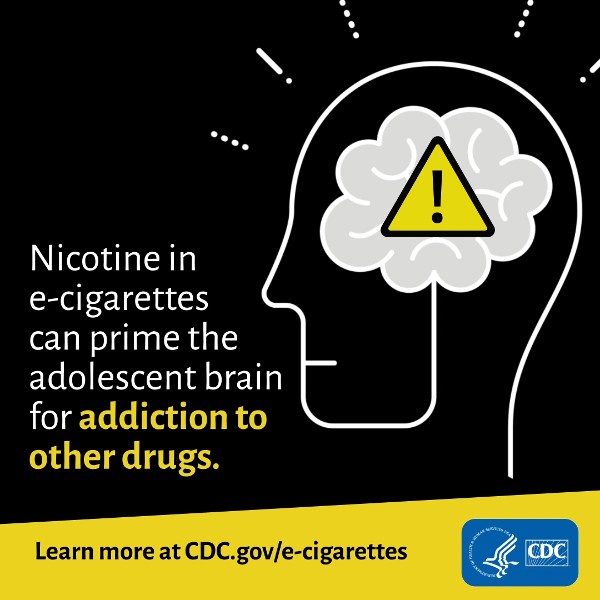