Related Pages
Carletta: Motivated by Breast Cancer
Cdc-mediaLow Resolution Video
Carletta was diagnosed with breast cancer at age 41. Now cancer-free, she is motivated by her ability to do the things that she couldn’t do during treatment. She finished her first triathlon one year after her first round of chemotherapy.
Carletta’s Motivated Moment 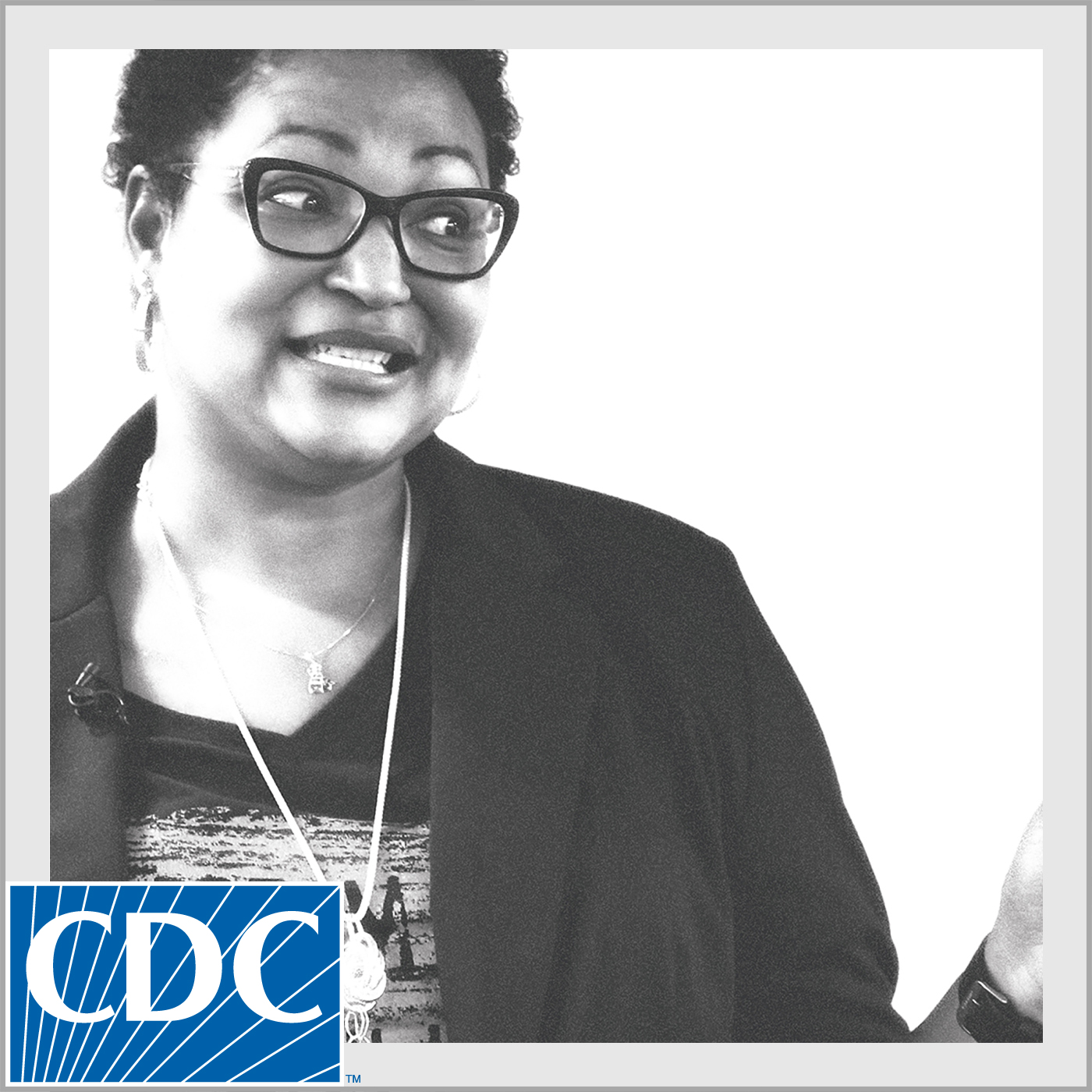 Carletta found the strength to beat breast cancer by mapping out her own strategy. Listen to her story, and be inspired to take control of your breast health.

Carletta was 41 years old and in the middle of training for a triathlon when she received her breast cancer diagnosis. During each round of chemotherapy, Carletta found support in her friends and family. She posted photos of herself on social media to keep them updated on her journey, wearing a unique T-shirt for every round of treatment. Each T-shirt had a quote that served as her mantra for that week—some were funny, some were spiritual.

Carletta is not the first person in her family to be diagnosed with cancer. Her maternal grandmother died from breast cancer at age 44, and her father and paternal grandfather both had colon cancer. Several other relatives also passed away from cancer-related illnesses.

Carletta “brought her brave” during her breast cancer treatment, and has been cancer-free since her treatment ended in 2011. As for her T-shirts, Carletta had them sewn into a quilt to commemorate her breast cancer journey. She believes in the importance of being aware of your breast cancer risk and being your own best advocate. One year and one day after her first chemotherapy treatment, she reached the goal she had been striving for when was diagnosed—completing her first triathlon.

Carletta, who lives in Georgia, loves to stay active. In addition to having competed in several triathlons, she is an avid tennis player. 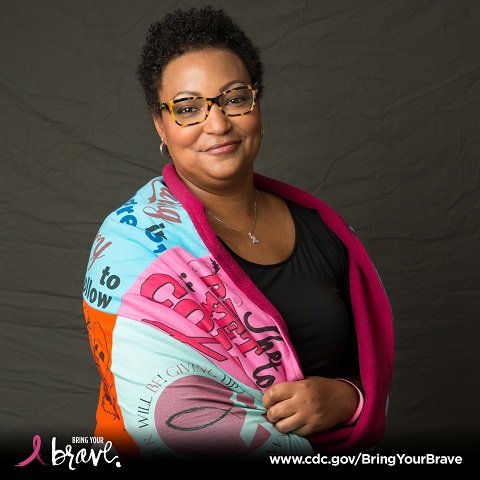 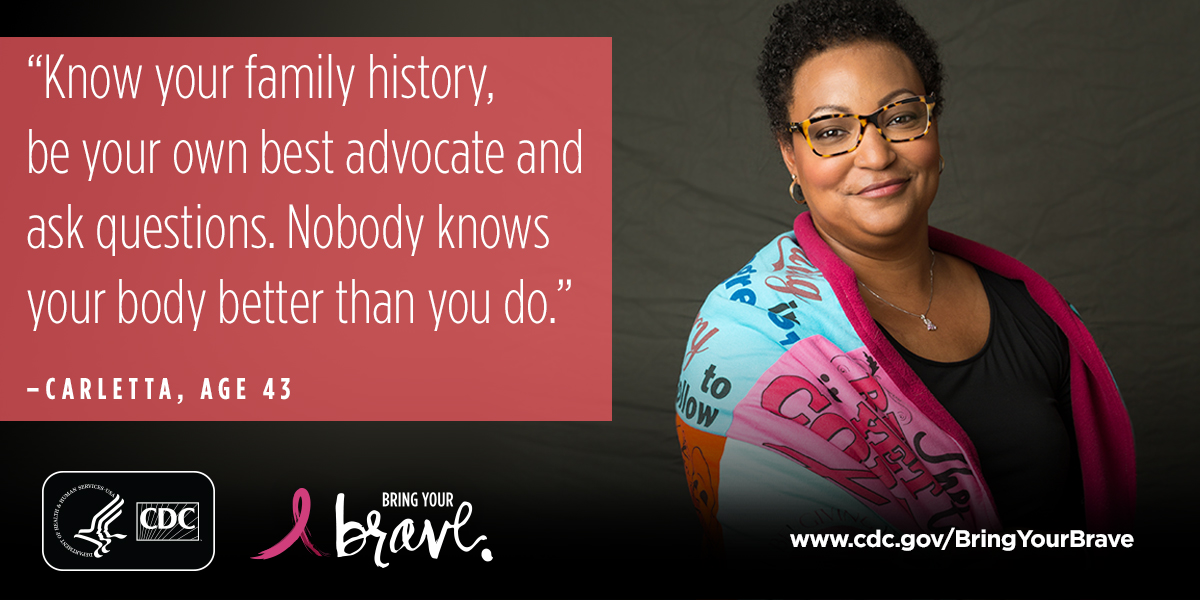