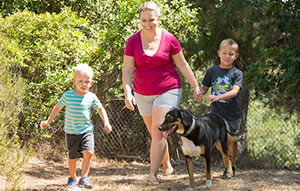 Cancer runs in Amy’s family. A genetic test revealed she has a BRCA2 gene mutation.

Cancer runs in Amy’s family: her grandmother had both breast and ovarian cancer, and encouraged her family to learn about their risk.

At 31, after having two children and moving back to California to live near her friends and loved ones, Amy herself finally felt ready to see a genetic counselor, who recommended testing for BRCA gene mutations.

Because Amy is of Ashkenazi Jewish descent, her genetic counselor recommended that she get tested for BRCA gene mutations, which are common in people with this ancestry. The genetic testing revealed she has a BRCA2 gene mutation.

To manage her risk for developing breast cancer, Amy gets regular screenings. She considers knowing her breast cancer risk a “head start” in staying vigilant with regard to prevention—truly empowered by learning her risk.

Amy lives in California with her husband and two young sons, and works as a nurse practitioner at a pediatric office. She enjoys playing tennis and spending time with her family. 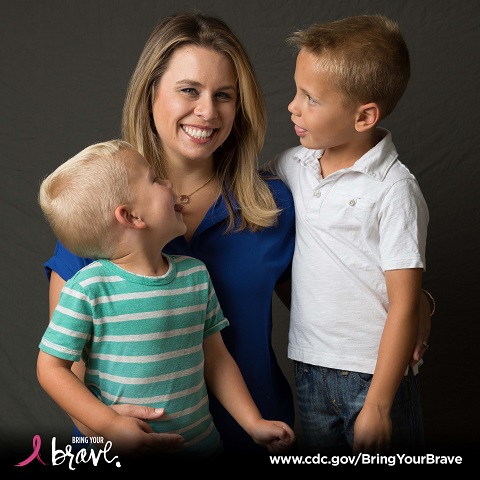 download iconDownload Imageimage icon [JPG, NAN ]
Amy had a 50% chance of carrying a BRCA gene mutation because her father is a carrier. She decided to get genetic counseling and testing for the three BRCA mutations common in Ashkenazi Jewish women. Read her story and learn why Jewish women are at higher risk for a BRCA gene mutation. http://1.usa.gov/1Qp4lcf
Twitter 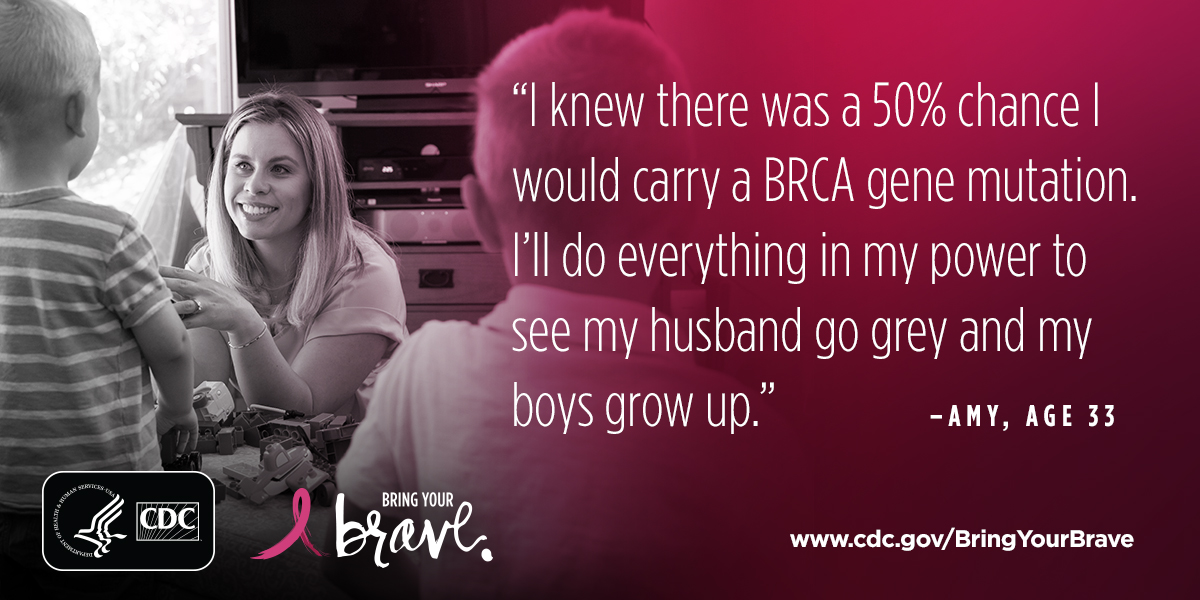