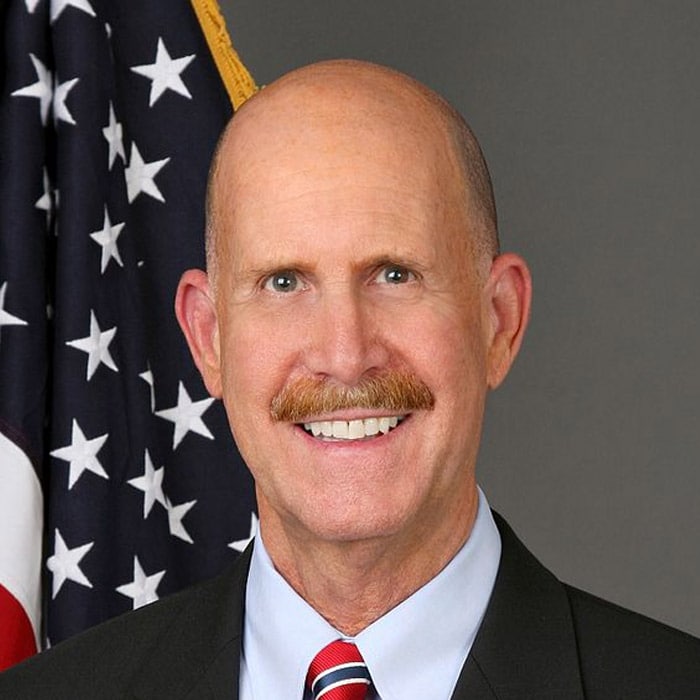 John Howard, MD, MPH, JD, LLM, MBA, serves as the Director of the National Institute for Occupational Safety and Health and the Administrator of the World Trade Center Health Program in the U.S. Department of Health and Human Services in Washington, D.C. He first served as Director of NIOSH from 2002 through 2008, and again from 2009 to 2015. He was re-appointed to a third six-year term in 2015 and a fourth six-year term in 2021.

Prior to his appointment as Director of NIOSH, Dr. Howard served as Chief of the Division of Occupational Safety and Health in the California Department of Industrial Relations, Labor and Workforce Development Agency, from 1991 through 2002.

Dr. Howard is board-certified in internal medicine and occupational medicine. He is admitted to the practice of medicine and law in the State of California and in the District of Columbia, and he is a member U.S. Supreme Court bar. He has written numerous articles on occupational health law and policy and serves as a professorial lecturer in environmental and occupational health in the Milken Institute School of Public Health at The George Washington University in Washington, D.C.