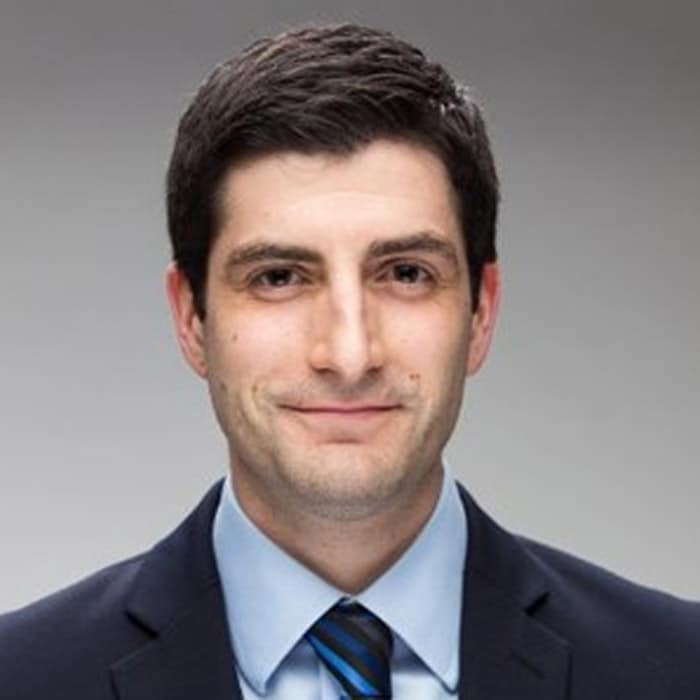 Jeff Reczek, MPA is the Director of the CDC Washington Office. He has a rich history of public service in the legislative and executive branches of the federal government as well as state government.

From 2016-2020, Reczek served as Professional Staff supporting the Senate Appropriations Committee’s Labor, Health and Human Services (HHS), Education, and Related Agencies Subcommittee. In this capacity, he negotiated funding and conducted oversight of HHS Operating Divisions including CDC, the Substance Abuse and Mental Health Services Administration, the Centers for Medicare & Medicaid Services, the Office of the Secretary, and programs funded through the Public Health and Social Services Emergency Fund. Reczek also negotiated annual appropriations and played a key role in numerous supplementals, including COVID-19, providing hundreds of billions for vaccines, public health, and health care providers.

From 2010-2016, Reczek was a program analyst in the Office of Management and Budget where he developed annual submissions of the President’s Budget for the Centers for Medicare & Medicaid Services, as well as the HHS Office of the Secretary. In addition, Reczek focused on oversight and implementation of the Affordable Care Act, including the Health Insurance Exchange and private market insurance reform.

Reczek joined the federal government as a Presidential Management Fellow at the Department of Transportation, and prior to that, began his career in public service working in constituent services for the State of Virginia Governor’s office supporting then Governor Tim Kaine.

He has a Master of Public Administration from the Maxwell School of Citizenship and Public Affairs at Syracuse University and a Bachelor of Arts in Political Science from Messiah College. Reczek lives in Annandale, Virginia with his wife and three children.