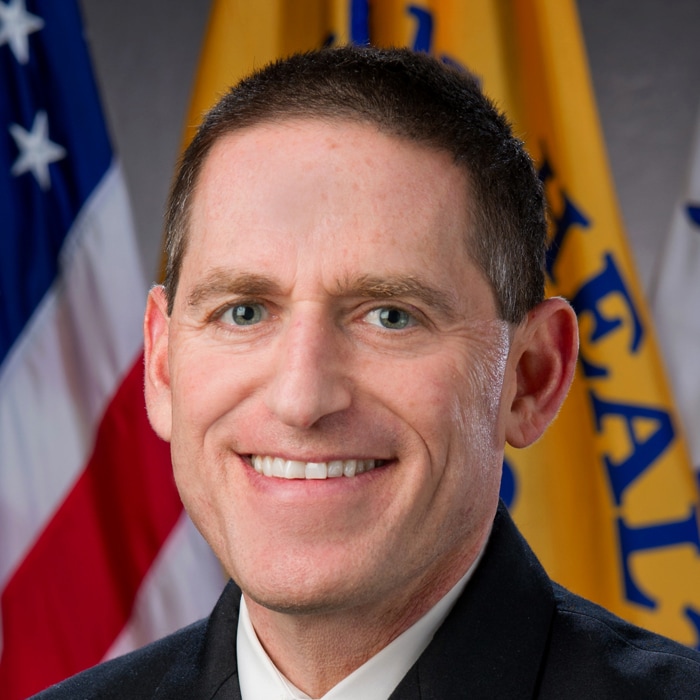 Jonathan Mermin, MD, MPH, is the Director of the National Center for HIV, Viral Hepatitis, STD, and TB Prevention (NCHHSTP), and a Rear Admiral in the U.S. Public Health Service. He oversees the nation’s efforts to prevent HIV, viral hepatitis, sexually transmitted diseases, and tuberculosis. These infections affect millions of Americans and cause tens of thousands of deaths each year. NCHHSTP focuses on high impact prevention strategies that are cost-effective, scalable, and grounded in the latest research. These strategies save lives, save money, reduce health disparities, and protect the health of all Americans.

In October 2022, Dr. Mermin will deploy as Incident Manager for CDC’s mpox response, leading the agency’s efforts to bring information, testing, vaccination, and treatment to communities affected by mpox, and working to decrease health inequities associated with the virus. In 2021, during the COVID-19 pandemic, he served for several months as Acting Director of the Center for Preparedness and Response.

From 2009-2013, Dr. Mermin directed CDC’s Division of AIDS Prevention, overseeing the agency’s HIV efforts in the United States. He previously served as Director of CDC-Kenya and HHS Public Health Attaché for the U.S. Embassy from 2006-2009, and as Director of CDC-Uganda from 1999-2006. In Uganda, he oversaw implementation of the first antiretroviral treatment program funded by CDC outside of the United States.

Dr. Mermin began his career at CDC in 1995 as an EIS officer with the Foodborne and Diarrheal Diseases Branch. He completed an internal medicine residency at San Francisco General Hospital and a preventive medicine residency at CDC and the California Department of Health Services. He is a graduate of Harvard College and Stanford University School of Medicine and received his MPH from Emory University. He has co-authored more than 200 scientific articles. He currently serves as an Adjunct Professor at Emory University School of Public Health.