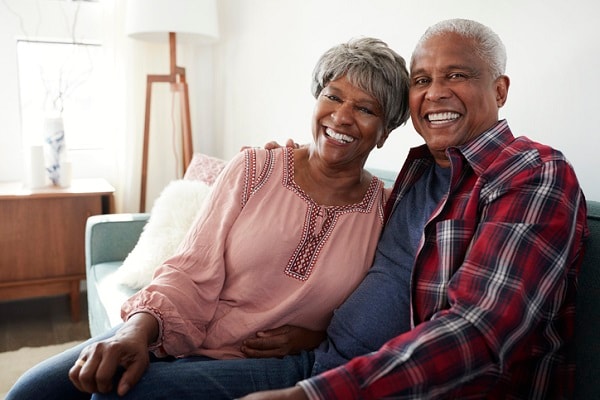 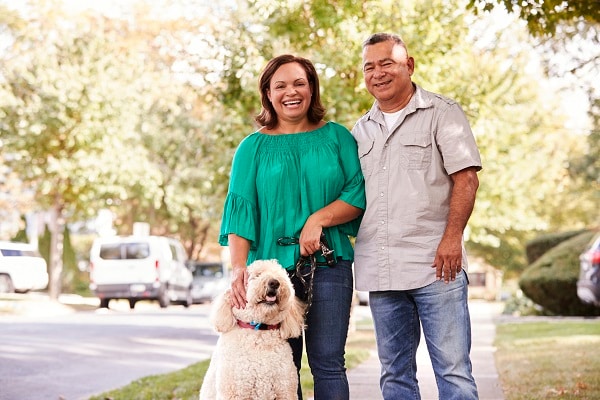 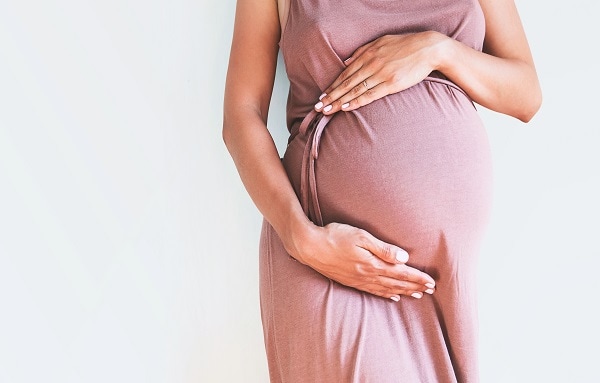 Changes to the immune system, heart, and lungs during pregnancy make people more susceptible to potentially serious flu complications. Flu may also be harmful for a developing baby.

Following is a list of all the health and age factors that are known to increase a person’s risk of getting serious flu complications: