CDC, state and local health officials, and the U.S. Food and Drug Administration (FDA)external icon investigated a multistate outbreak of Vibrio parahaemolyticus infections linked to eating fresh crab meat imported from Venezuela. This crab meat was labeled as “fresh” or “pre-cooked” and was a ready-to-eat product. 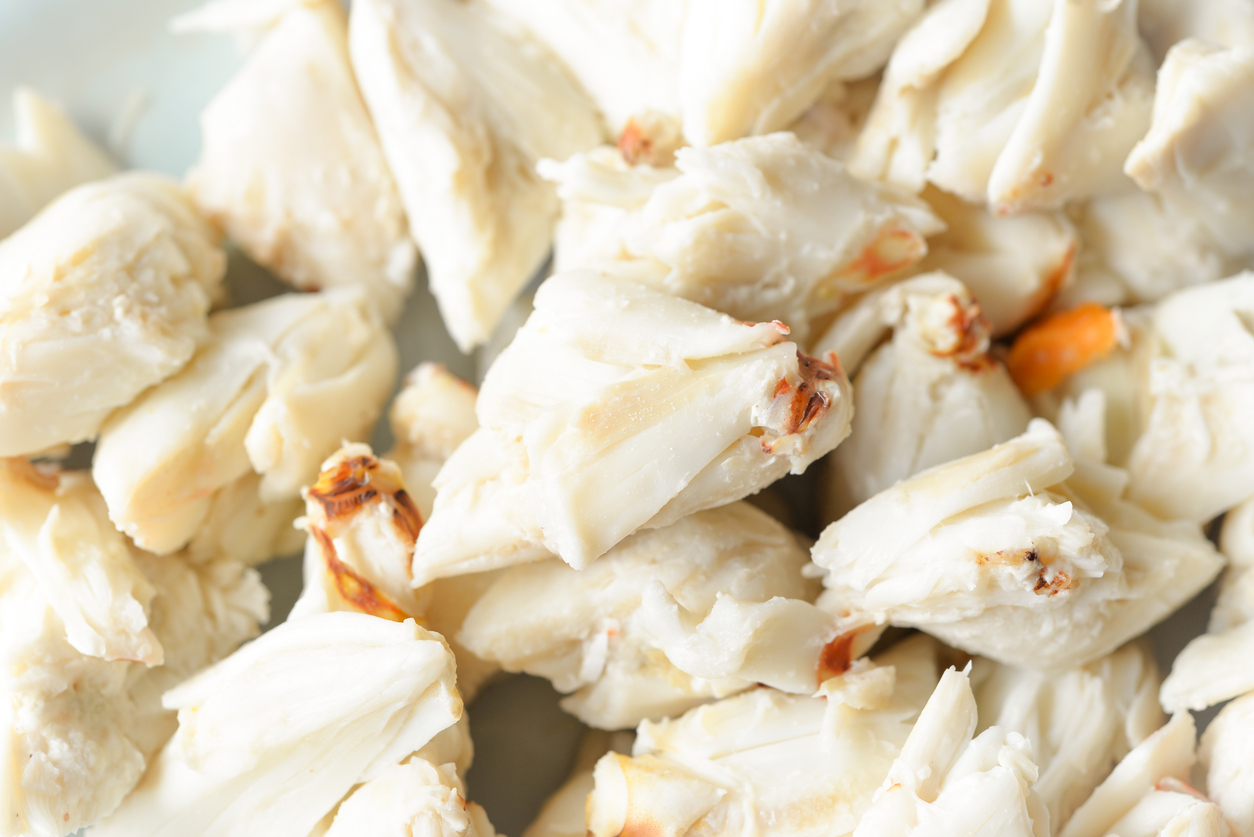 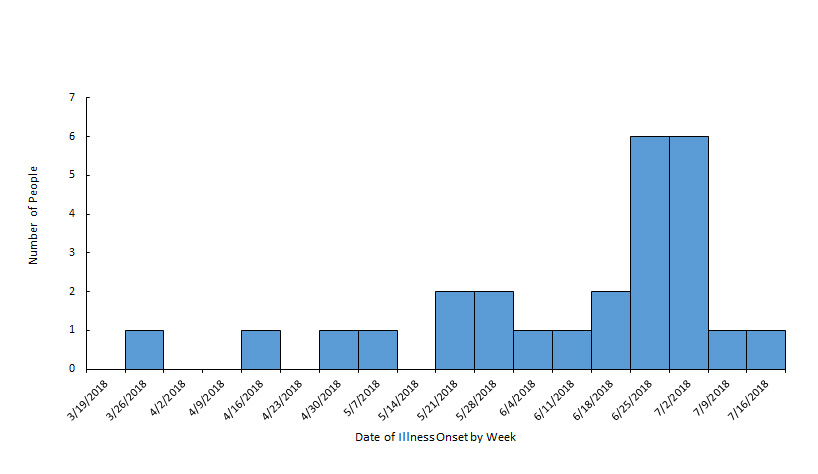 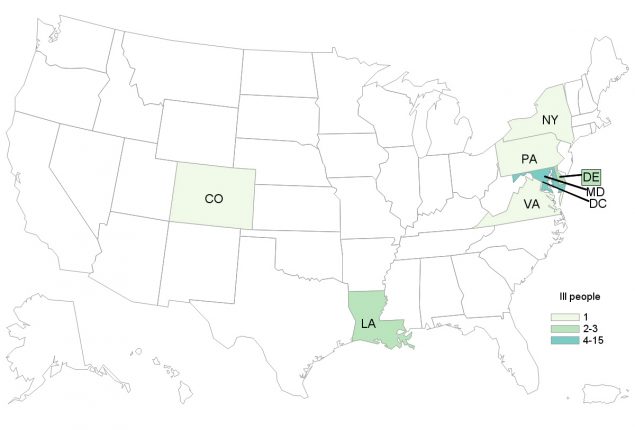