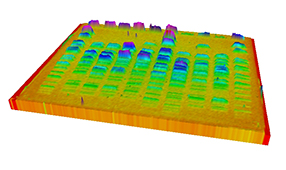 Pulsed-field gel electrophoresis (PFGE) is a laboratory technique used by scientists to produce a DNA fingerprint for a bacterial isolate. A bacterial isolate is a group of the same type of bacteria. PulseNet investigates bacterial isolates from sick people, contaminated food, and the places where food is produced.

Does PulseNet use other fingerprinting methods? 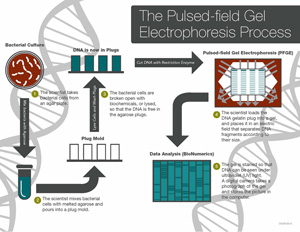 How does PFGE work?

The DNA fragments produce a DNA fingerprint with a specific pattern. The figure shows an example of an agarose gel where each lane represents a DNA fingerprint or pattern. PFGE is different from conventional DNA electrophoresis because PFGE can separate very large fragments to generate a fingerprint by constantly changing the direction of the electric field.

Once a DNA fingerprint is created, the public health laboratory analyzes the fingerprint pattern using a software program known as BioNumerics*. After analysis, the laboratory uploads its pattern to the national database, where PulseNet Central’s database managers will investigate the pattern to see if it is causing an outbreak or it is part of an ongoing outbreak. If so, these database managers will work with the public health microbiologists and epidemiologists to further investigate the outbreak. 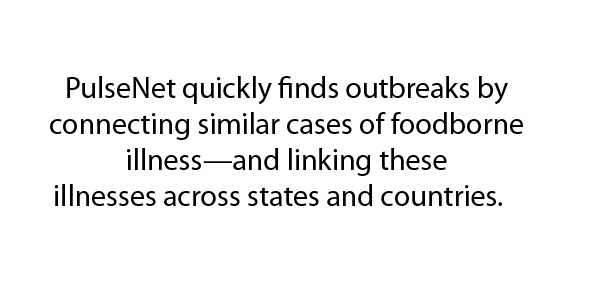 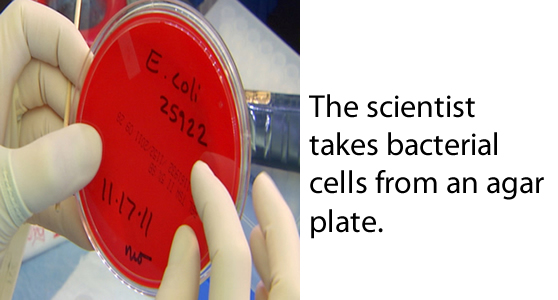 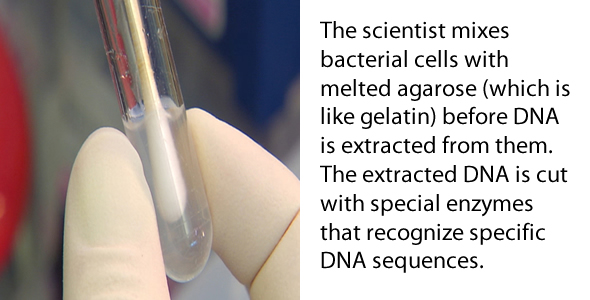 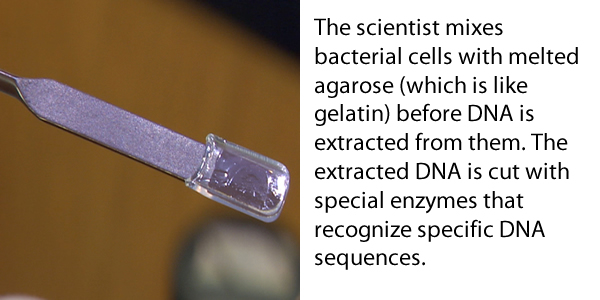 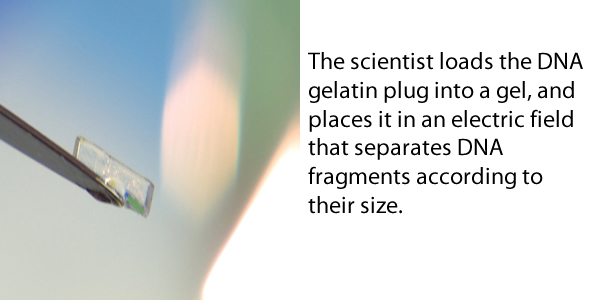 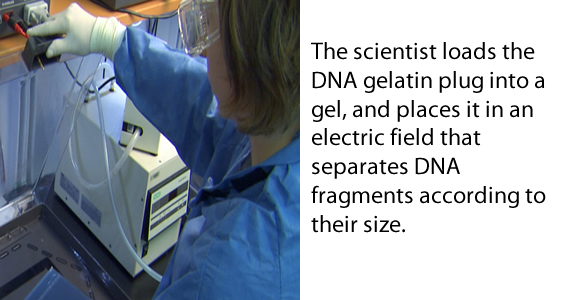 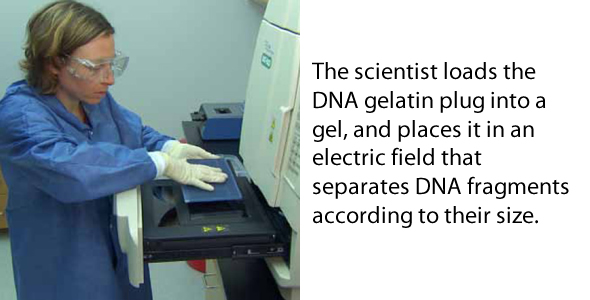 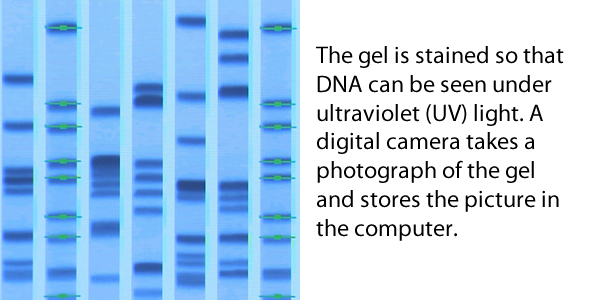 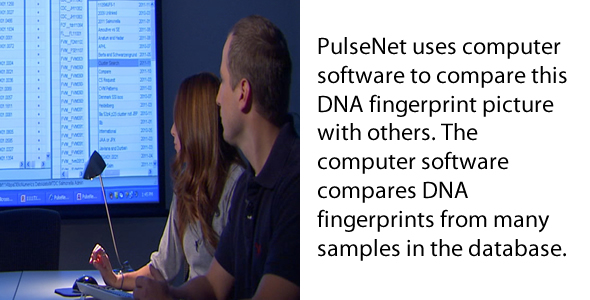 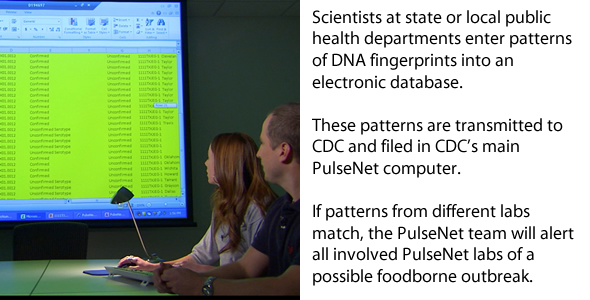 * Mention or depiction of any company or product does not constitute endorsement by CDC or HHS.