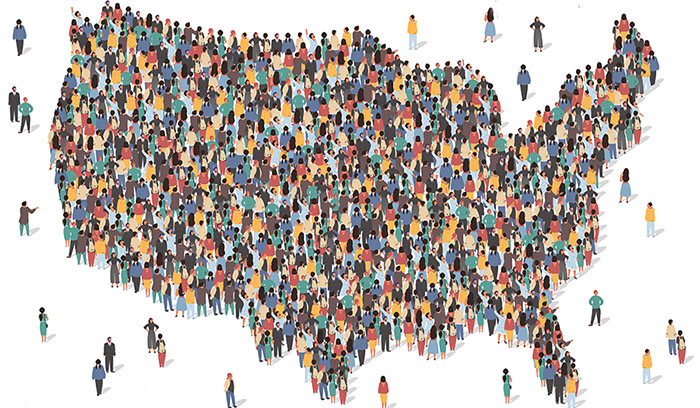 Von Willebrand disease (VWD) is a blood disorder in which the blood does not clot properly. Blood contains many proteins that help the body stop bleeding. One of these proteins is called von Willebrand factor (VWF). People with VWD either have a low level of VWF in their blood or the VWF protein doesn’t work the way it should. There are three types of VWD: type 1 (the most common and mildest form of VWD), type 2, and type 3 (the most severe form of VWD).

Most people who have VWD are born with it. It is almost always inherited, or passed down, from a parent to a child. VWD can be passed down from either the mother or the father, or both, to the child. While rare, it is possible for a person to get VWD without having any family members who have had (family history) the disease.

VWD is the most common inherited bleeding disorder. Previous research has found that it occurs among men and women equally; however, women are more likely to notice the symptoms because of heavy or abnormal bleeding during their menstrual periods and after childbirth. Identifying how many people in the United States have VWD can be helpful in understanding the healthcare needs of those living with VWD and aid in healthcare planning.

Researchers from CDC and the U.S. Hemophilia Treatment Center Network (USHTCN) carried out a study using information collected from a public health monitoring program called Community Counts.  This program gathers and shares information about common health issues, medical complications, and causes of death that affect people with bleeding disorders cared for in federally supported U.S. Hemophilia Treatment Centers (HTCs). The researchers report study findings from 23,479 men and women with VWD who received treatment at a federally supported HTC between 2012–2019. The goals of the study were to:

You can read the full study hereexternal icon.

What are “age-adjusted" data?

In any study, the number of people in different age groups will vary. For example, let’s say that most people in city A are between the ages of 25-45, but most people in city B are between the ages of 55-75. This can make it hard to compare health characteristics between people living in the two cities because some health problems are more common among older people. Age-adjusting is a statistical method that helps researchers ensure that differences between groups are not due to their age distributions.