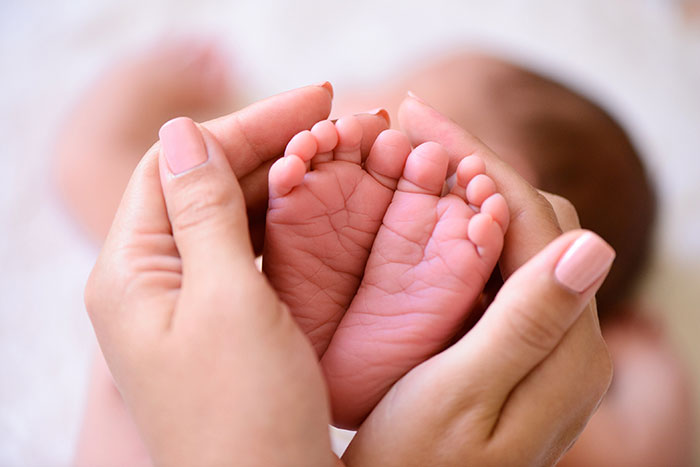 In 2017, the Journal of the American Medical Association published a study reporting a more than 33% decline in infant deaths from critical congenital heart disease (CCHD) in eight states that mandated screening for CCHD using pulse oximetry (a non-invasive way to measure the level of oxygen in an infant’s blood) compared to states without screening policies. CCHD screening nationwide is projected to save at least 120 babies each year. This study is the first look at the impact of state policies to either require or recommend screening of infants for CCHD at birth. You can read the scientific summary here.external icon

The study, Association of U.S. State Implementation of Newborn Screening Policies for Critical Congenital Heart Disease With Infant Cardiac Deaths, shows that states that mandated their hospitals to use ‘pulse oximetry’ testing as a newborn screening measure saw the most significant decrease in infant deaths compared to states without screening policies. Policies that were voluntary or not yet implemented were not associated with reductions in infant death rates. The encouraging news is that as of 2018 all U.S. states and Washington D.C., now have policies supporting newborn screening for CCHD.

About Congenital Heart Disease and this Study

In 2011, the U.S. Department of Health and Human Services added critical congenital heart disease to its list of conditions (Recommended Uniform Screening Panel for Newborns pdf icon[211 KB / 4 pages]external icon) that States were encouraged to require for newborn screening.

For this study researchers used U.S. data on infant deaths between 2007 and 2013 that were classified by month and state of birth, births through June 2013 were included and followed for 6 months. Researchers compared the numbers of deaths prior to 6 months of age with congenital heart defects listed as the underlying cause of death among infants born after states had implemented screening policies with those born when no screening policy had been implemented. Researchers compared three types of screening policies: a voluntary recommendation to screen, a mandate (requirement) to screen that was adopted but not yet implemented, and a mandate to screen that had been fully implemented.