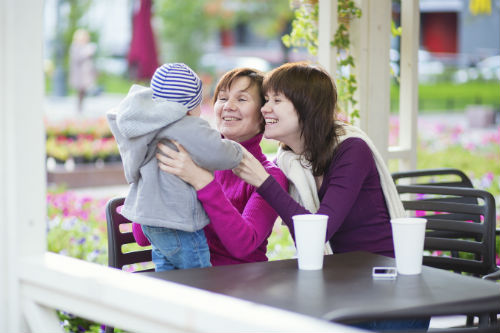 In 2016, the journal Circulation published a study that estimates about 1 million children and 1.4 million adults in the United States were living with a congenital heart defect (CHD) in 2010. These estimates can help policymakers and healthcare systems plan to meet the health needs of the growing population of adults with CHDs. Read the scientific summary of the paperexternal icon.

What Did We Already Know?

In 2000, it was estimated that about 790,000 adults were living with a CHD in the United States.1 Advances in medical and surgical treatment of CHDs have helped more people with CHDs live longer2; therefore, the population of adults with a CHD was expected to grow.

What Does This Study Add?

What Were This Study’s Main Findings?

What are congenital heart defects?

Congenital heart defects are the most common type of birth defect in the United States, affecting nearly 1% (about 40,000) of births per year.1 CHDs are present at birth and they affect the structure of a baby’s heart and the way it works. About 1 in 4 babies born with a heart defect has a critical CHD.4 Babies with a critical CHD need surgery or other procedures within the first year of life.

The Centers for Disease Control and Prevention (CDC) works to identify causes of CHDs and ways to prevent them. We do this through: