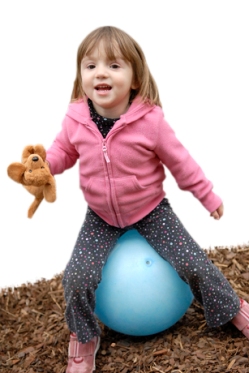 CDC estimates that about 1 in 54 children has been identified with ASD (or 18.5 per 1,000 8-year-olds). These estimates from the ADDM Network are based on data collected from health and special education records of children living in 11 communities across the United States during 2016. Information was collected on children who were 8 years old because previous work has shown that, by this age, most children with ASD have been identified for services.

Here are some other key findings from our most recent report: 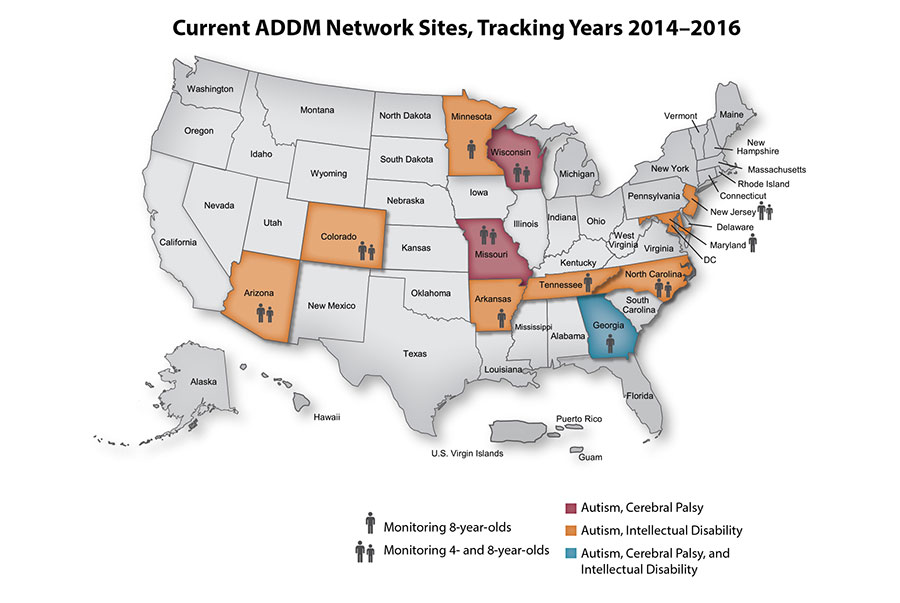 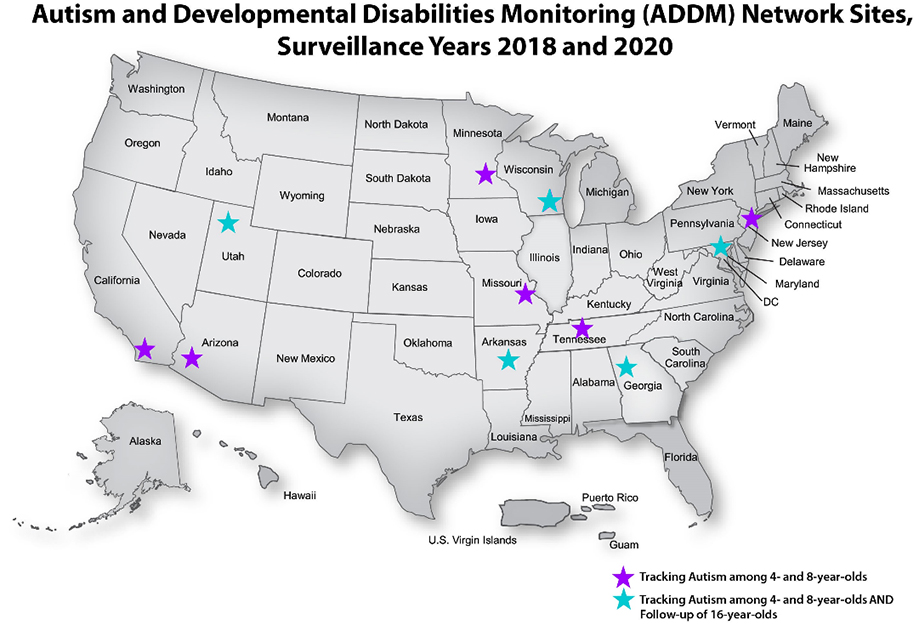