The Autism and Developmental Disabilities Monitoring (ADDM) Network is the only collaborative network to track the number and characteristics of children with autism spectrum disorder (ASD) in multiple communities in the United States. CDC encourages partners to use information from the ADDM Network in their local communities and across the country to move forward initiatives, policies, and research that help children and families living with ASD. 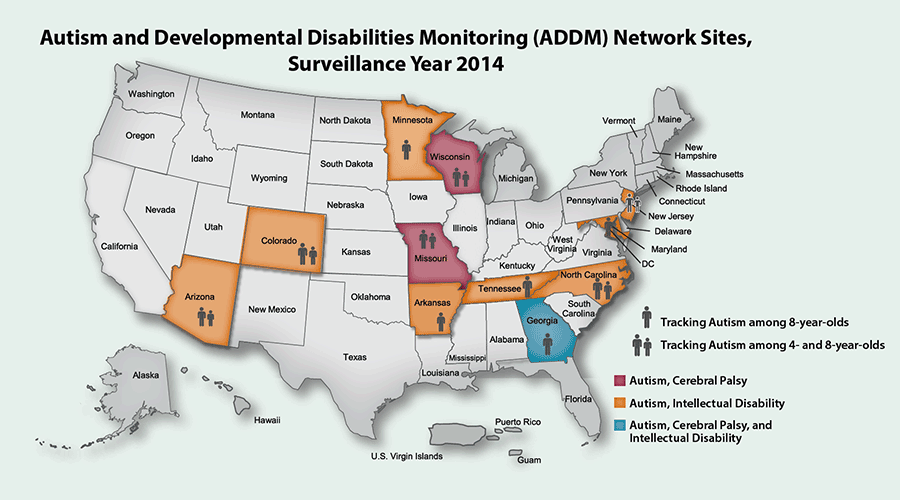 What Do ADDM Data Tell Us About Autism Spectrum Disorder (ASD)?

“While typical children are scheduling play dates and extracurricular activities, our children’s lives are about therapies, day after day, year after year, usually seven days a week. People on the outside cannot grasp the necessary skills that our children require help with. My ultimate hope is that one day soon my children will live in a world where they will be accepted and appreciated, despite their differences. As long as I am here, I try to surround them with people who love and accept them as they navigate this world because autism never takes a day off.” 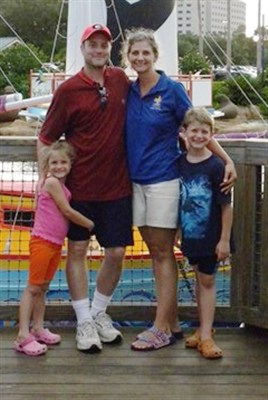 CDC will continue tracking the changing number and characteristics of children with ASD, researching what puts children at risk for ASD, and promoting early identification, the most powerful tool we have now for making a difference in the lives of children and families living with ASD.

“CDC’s autism prevalence estimates provide the Autism Society with critical information needed to advance our efforts. The Autism Society is committed to the ongoing provision of resources and support across the lifespan so that all people living with autism are able to maximize their quality of life. We are very fortunate to call CDC a partner of the Autism Society.”