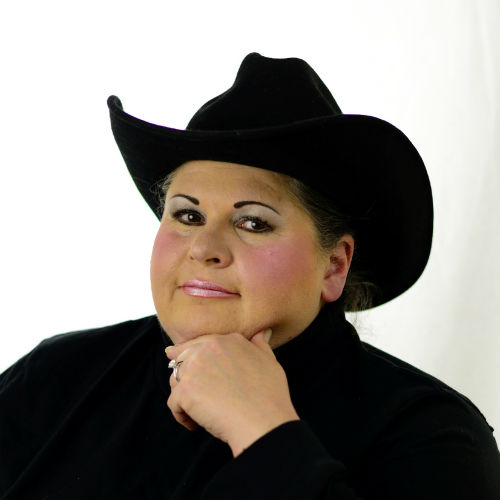 I had never suspected anything! I went the first 50 years of my life not knowing why I’m so different, never fit in, wasn’t able to make friends, had difficulties with every social interaction, and had “unusual” sensory issues no one else seemed to have.

When I was 50, a co-worker’s son was diagnosed with Asperger disorder1. I had never heard of Asperger disorder, so I asked her what it was. She handed me some papers about it. The top one showed a list of 12 symptoms, and it said if you have 10 out of 12, then you have Asperger disorder. I had 12 out of 12. It was that exact moment when all the pieces of the puzzle of my life fell into place to create the whole picture. I stopped at the bookstore that very night on my way home from work and purchased every book they had on Asperger disorder. I stayed up all night reading, and by daybreak there was no question in my mind that I had Asperger disorder. Several weeks later, I received my formal diagnosis from a neuropsychologist. It was the greatest gift I had ever received, to finally know the answers to the mystery of my life.

“We [people with ASD] deserve a happy, fulfilling life just like everyone else. Despite the fact that we might not show it on the outside, we have the same desires for love, relationships, marriage, a job, and feeling like contributing members of our communities.” – Anita Lesko

Impact of ASD on Daily Life

A specific challenge is coping with change. We LOVE routine! Any deviation from the normal routine used to be unbearable. Since meeting and marrying my husband Abraham (who has ASD), we both have significantly overcome our adversity to change. I am much better able to deal with small changes, and even big changes far greater than ever before.

Another challenge is sensory issues. My extreme sensitivities to light, sound, touch, etc. have greatly improved over my lifetime, but still exist in many forms. I try to have control over them where I can. For example, I will avoid loud restaurants, or ask to be seated in a dimmer area of a restaurant. I have learned to advocate for myself and always encourage others to do the same for themselves. 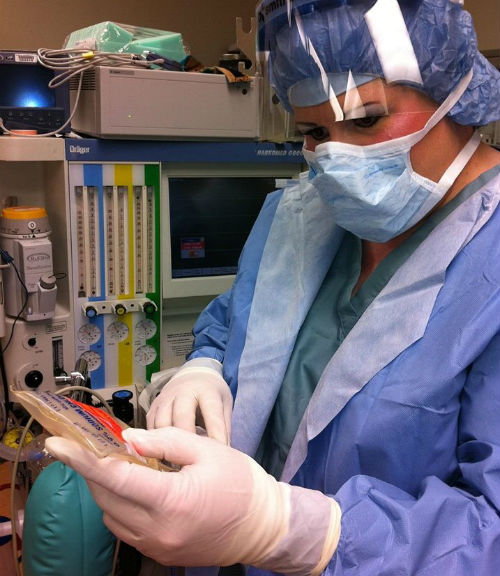 Anita Lesko at work as a nurse anesthetist.

Unique Advantages of Living with ASD

My gift of Asperger disorder gives me the ability to have what I call my ‘laser focus.’ It’s the ability to stay focused on a project for extreme periods of time with total focus and concentration. For example, once while in the emergency room for a broken wrist, the anesthesiologist who came to give me sedation started talking to me as we waited. He asked what I was studying in college, to which I replied ‘nursing.’ He suggested I become a certified registered nurse anesthetist. My ‘laser focus’ took over, and a year later after receiving my Bachelor of Science in Nursing, I was accepted at Columbia University in their Master’s degree program for Nurse Anesthesia. I graduated, passed my Board exam, and have been working full time ever since!

People with ASD are also well-noted for having “special interests.” I’ve had several special interests that have taken me to very lofty heights. The most spectacular one is getting a flight in an F-15 fighter jet. I saw the movie ‘Top Gun’ for the first time in 1995, and by the end of the movie I decided I wanted a flight in a fighter jet. I spent the next 7 years working my way to becoming an internationally published military aviation photojournalist. On December 2, 2006, my dream was realized. I received a flight in an F-15 Strike Eagle! It was the most thrilling moment of my life!

CDC would like to thank Anita for sharing her personal story. We invite you to read other stories written by families and individuals living with ASD on CDC’s Autism Spectrum Disorder Webpage.