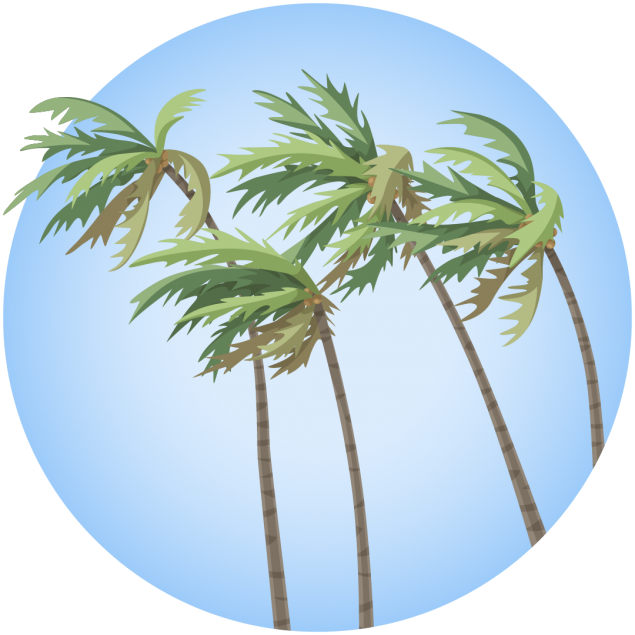 Protect Yourself and Your Family from Mosquito Bites

Take Steps to Control Mosquitoes Inside and Outside Your Home

After a hurricane or flood, the health department or mosquito control district will often take steps to reduce the mosquito population. Once flooding recedes, residents can take steps to help control mosquitoes in and around their homes to prevent mosquito bites.