Classical Sterile Insect Technique (SIT) uses radiation to sterilize insect pests. This technique has been used since the 1950s to control insect pests, including fruit flies and the screwworm fly.

This non-patented SIT pest control method uses radiation to sterilize male mosquitoes. Male mosquitoes are bred and sterilized using the same radiation found in X-rays. Males are then regularly released to mate with wild females. The resulting eggs will not hatch.

Irradiated mosquitoes are not genetically modified. They are also not regulated by the U.S. Environmental Protection Agency. 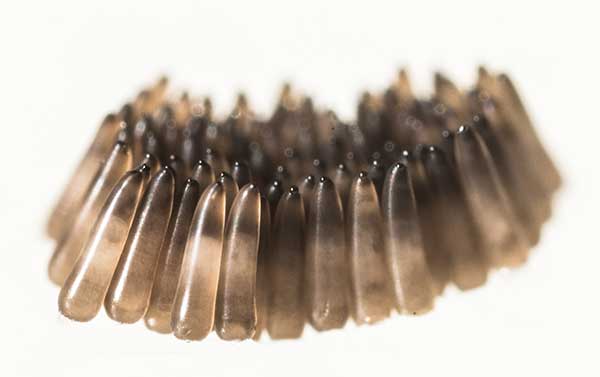 When irradiated sterile males mate with wild females, the resulting eggs will not hatch.

How irradiated mosquitoes are used in mosquito control

Effectiveness of irradiated mosquitoes in reducing the number of mosquitoes

Release of irradiated mosquitoes is not intended to stop a disease outbreak.

Irradiated mosquitoes do not harm animals