The National Center for Injury Prevention and Control (NCIPC) Extramural Research Program Office (ERPO) facilitates extramural research prioritization, planning, and evaluation for both NCIPC and the National Center for Environmental Health/Agency for Toxic Substances and Disease Registry; and ensures their extramural research portfolios are designed for maximum public health impact. 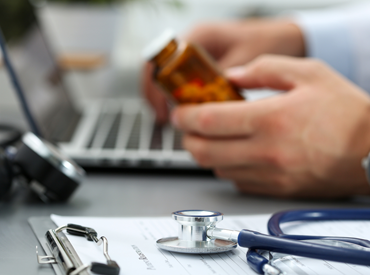 NCIPC-supported research is providing information and tools to improve the safety and effectiveness of opioid prescribing and pain management. 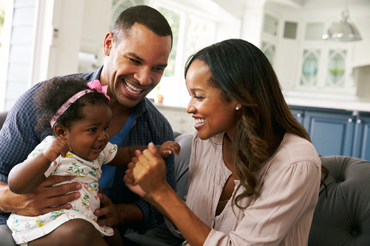 Child abuse and neglect are major public health problems in the US. In 2015, an estimated 683,000 children were identified by child protective services as victims of abuse or neglect, and approximately 1,670 children died from abuse or neglect across the country. NCIPC is funding applied research to help build the evidence for what works to prevent child abuse and neglect.

For example, NCIPC has funded research to study the effects of an intervention to increase father engagement. That study found that fathers had a strong desire to be in their child’s lives, despite obstacles that blocked their ability to do so. Fathers were interested in learning how to be a better parent, and they wanted to be able to parent their children differently than they were parented by their own fathers.1

NCIPC is also sponsoring research by Portland State University and the Brazelton Touchpoints Center at Harvard to study the impact of Early Head Start on child abuse and neglect, and research at the Tulane University School of Public Health & Tropical Medicine to test brief parenting interventions that are relatively low-cost, low-resource intensive, and adaptable to larger and more universal target populations. This line of research could significantly reduce the number of children maltreated in this country and also contribute to a long-term reduction in a range of health problems later in life that have been associated with exposure to abuse, neglect and other adverse childhood experiences, including smoking, obesity, drug abuse, risky sexual behavior, mental health disorders, and heart disease.