In the United States, injury is the leading cause of death for children and adults between the ages of 1 and 45. Injuries and violence affect everyone—regardless of age, race, or economic status. We work to understand exactly how injury and violence impact all of us and what we can do to prevent it.

Childhood experiences have a tremendous impact on future violence victimization and perpetration, and lifelong health and opportunity.

A range of factors contribute to suicide among those with and without known mental health conditions. Everyone can help prevent suicide by knowing the warning signs and where to get help.

Cost of Injury and Violence 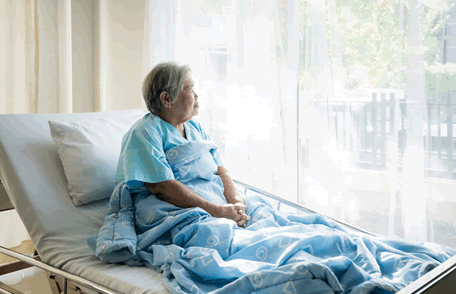