NPHI: Celebrating 10 Years of Developing a Home for Public Health

As the U.S Centers for Disease Control and Prevention (CDC) celebrates the 10th anniversary of its National Public Health Institute (NPHI) Program, we reflect on its growth, achievements, and value to global health security and public health.

NPHIs: Providing Leadership and Coordination for Public Health at the National Level 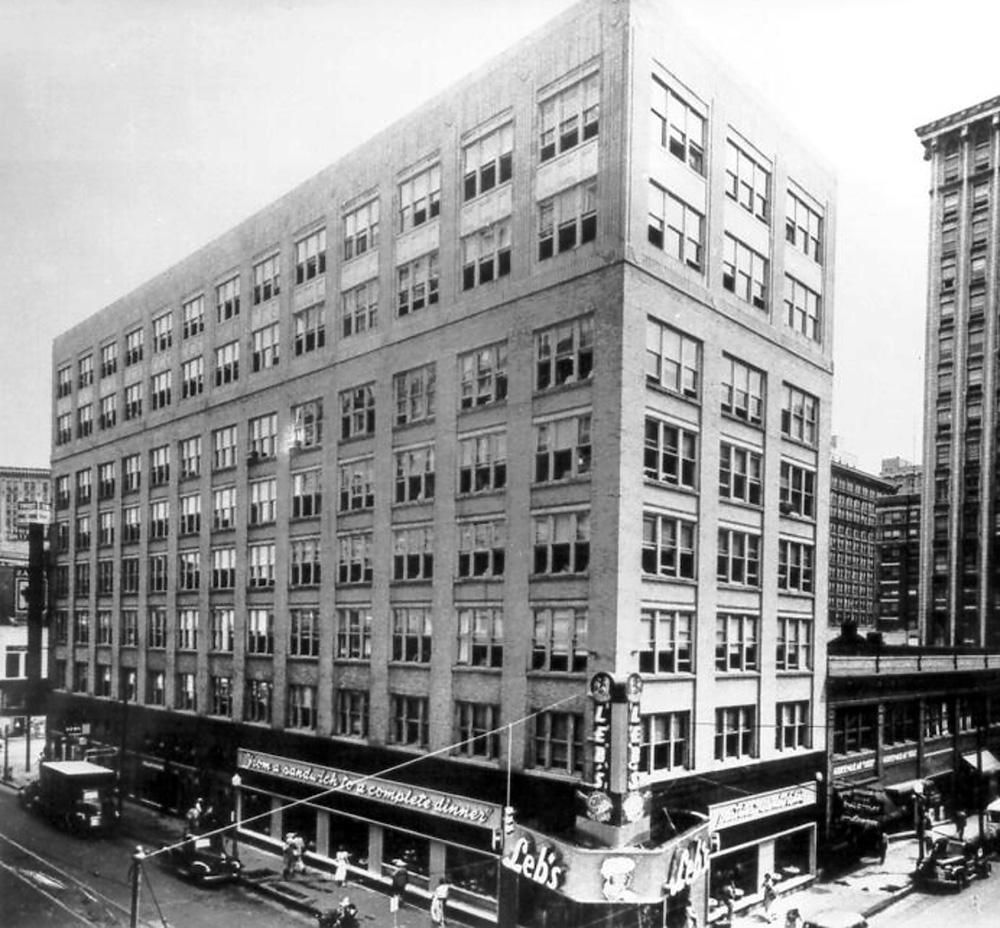 CDC, like many national public health institutes, started small by occupying one floor of a building in downtown Atlanta in 1946.

NPHIs are government-based agencies that serve as the national focus for a country’s public health activities. They coordinate and lead efforts to promote health and prevent, detect, and control diseases. Because each country’s health system is different, these agencies have varied names including CDCs, National Institutes of Public Health, or Public Health Agencies. In most countries, NPHIs typically are under the umbrella of the Ministry of Health (MOH). 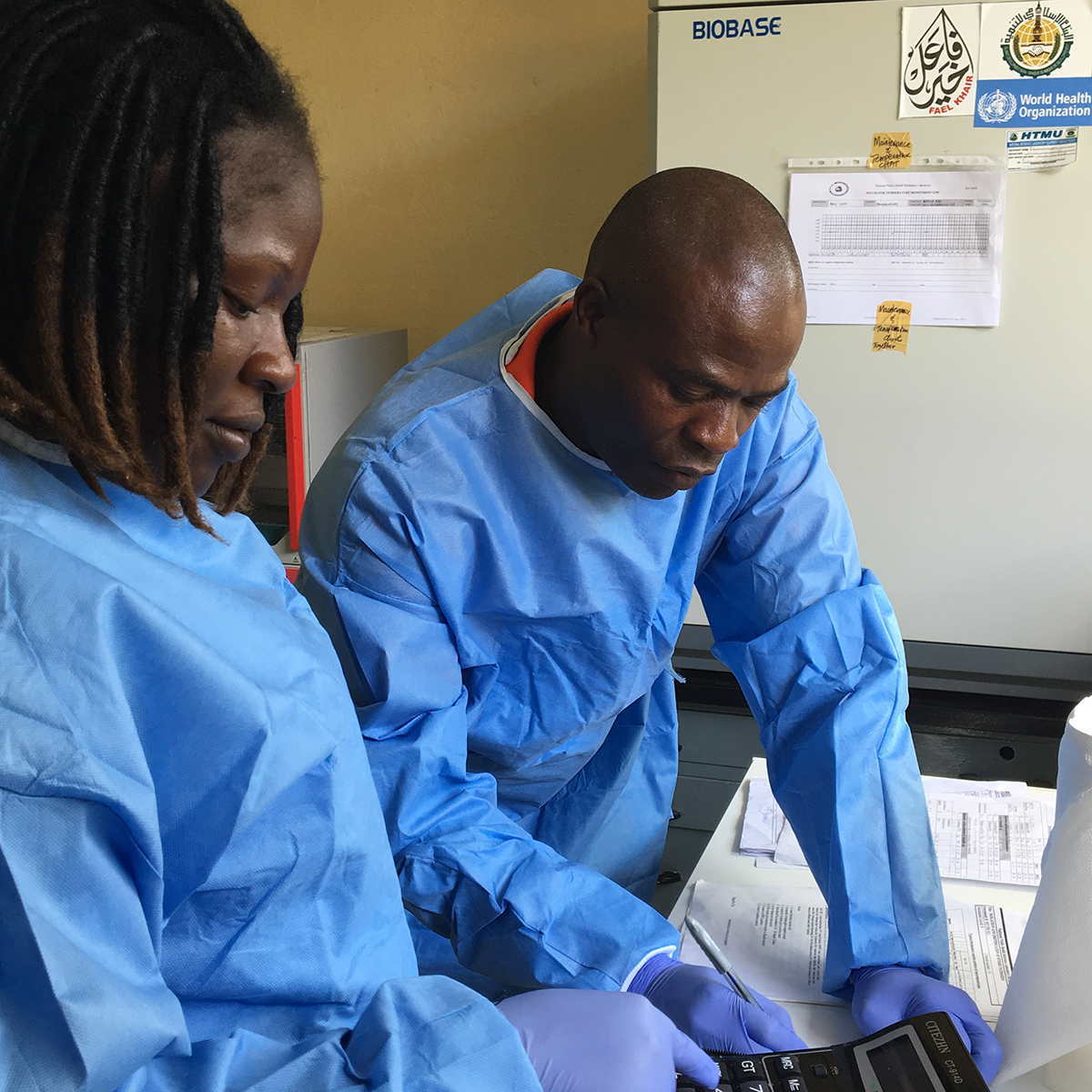 The world experiences the emergence of new diseases, the re-emergence of existing ones, and the threat of disease outbreaks that know no borders. This has highlighted the acute need for strong national public health systems that can carry out essential public health functions. These systems are prepared to rapidly detect and stop outbreaks from spreading. They can also collect, analyze, and disseminate critical data during a health crisis. Often, these functions are spread out among different agencies which complicates coordination and leads to inefficiencies. Gathering the functions within a single entity — an NPHI — helps resolve these issues.

NPHIs play a critical role in strengthening public health systems. They allow countries to be better equipped to collect and use data, as well as plan, implement, and monitor programs. Ultimately, stronger NPHIs save money and lives. As stated by Dr. Kip Baggett, Chief of the Workforce and Institute Development Branch where CDC’s NPHI program is housed, “An NPHI is the glue that pulls together essential public health functions that are crucial for health security, including disease surveillance, emergency response, laboratory systems, and public health workforce development. These critical activities work better and are better coordinated under the leadership of one NPHI.”

In 2015, Colombia’s then-President Juan Manuel Santos (fourth from left) and INS Director Martha Ospina (second from right) celebrate the official opening of the PHEOC, which was instrumental in stopping the spread of Zika across the country.

Seeing the global value of NPHIs, CDC partnered with IANPHI and the Gates Foundation in 2011 to launch a new program. CDC’s NPHI Program provides technical assistance, guidance, and support to countries developing new NPHIs or strengthening existing ones. When a country asks for assistance, CDC can

Over the past decade the program has worked with more than 30 countries worldwide, linking with critical platforms such as PEPFAR, the World Bank, WHO, Africa CDC, and many others. “CDC has been a successful role model for National Public Health Institutes, emphasizing science, service, prevention and surveillance,” says Dr. Jeffrey Koplan, former director of the CDC and co-founder of IANPHI. “Its efforts over the years, including its support of IANPHI’s programs, have strengthened public health globally and promoted best practices.”

Over the past decade, CDC’s NPHI Program investment has had a direct impact in many areas.

When the Zika epidemic hit Colombia in 2015, their NPHI safely and efficiently handled the increased volume of laboratory specimens, conducted disease surveillance, and coordinated research on this emerging infectious disease.

2016-2018: Zambia
CDC’s investment in emergency preparedness and response in Zambia spanned several years (2016‒2018) and continues today in other areas. Cholera outbreaks are an annual occurrence in the country. But the creation of an Emergency Operations Center (EOC) and progress in infection control measures have resulted in quick detection, timely response, and stopping the spread during cholera outbreaks in Zambia, which was especially evident during the large cholera outbreak in 2017-2018.
Photo: Dr. Bweupe, Former Director of the Zambia National Public Health Institute, visits the Bauleni Health Clinic in Lusaka in 2015 to discuss the new Emergency Operations Center and infection control improvements in the spread of cholera.

2017: Staged Development Tool Launched
In 2017, CDC and IANPHI launched the NPHI Staged Development Tool (SDT) to help NPHIs assess their capacity and plan for better functioning. As of May 2021, 9 countries have implemented the SDT; the first ever virtual implementation was held in 2020 in Côte d’Ivoire. Burkina Faso and El Salvador will implement the SDT in 2021. CDC also invested in the Best Practicesexternal icon series so NPHIs could learn from each other about governance, mentorship, staff retention, and recruiting a director.

2018: Uganda, Rwanda
In 2018, shortly after the Democratic Republic of the Congo (DRC) declared an Ebola outbreak, Uganda activated its EOC and quickly implemented preparedness efforts, including a surveillance system to detect suspected cases and prevent cross-border transmission. This was the largest Ebola epidemic in the DRC, but Uganda saw only 3 cases, all of them imported and controlled without further spread.

In 2018, workforce development investment in Rwanda resulted in national mentorship guidelines which built upon and expanded a successful PEPFAR model.

2019: Liberia, Mozambique
In 2019, CDC partnered with the Association of Public Health Laboratories (APHL) and Eagleson Institute to develop a Bio Safety Cabinet (BSC) program in Liberia. This included purchasing supplies, delivering on-site biosafety engineer instruction, and training senior Liberia NPHI leadership to manage a BSC program. Currently, four biosafety engineers are working on their certification which will help protect laboratorians and prevent lab specimens from contamination and unintentional spread of a disease.

2020: Cambodia
In 2020, as part of its efforts to address the COVID-19 pandemic in Cambodia, the country’s NPHI trained more than 100 laboratory staff to collect and test specimens. The NPHI also purchased training materials and equipment. Cambodia was able to collect and analyze more specimens and better control the pandemic.

In the future, CDC will continue to support NPHIs globally to serve their home countries and link to their regional neighbors. Building and improving sustainable homes for public health through strategic investments in NPHIs will help to better prevent and control disease outbreaks and make the world a safer place.