Tobacco use is the leading cause of preventable deaths in the world, killing up to half its users. Each year, tobacco use kills 8 million people – including 1.2 million non-smokers exposed to secondhand smoke. Tobacco use is a major risk factor for noncommunicable diseases such as chronic respiratory diseases, cancer, diabetes, heart disease, and stroke as well as a factor for some communicable diseases such as tuberculosis and HIV.

Nearly 8 in 10 of the world’s 1.1 billion smokers live in low- and middle-income countries, where the burden from tobacco-related death and disease is greatest. Tobacco use contributes to increased health care costs, strained health care systems, and reduced worker productivity.

Moving Toward a Tobacco-Free World

CDC has been helping countries collect and use data to prevent tobacco-related deaths and disease for nearly 20 years. CDC’s Global Tobacco Control program is designated as the World Health Organization (WHO) Collaborating Center for Tobacco Control. CDC works with the WHO and other partners to strengthen surveillance systems, research effective tobacco control programs, and use data to increase country and regional control efforts.

CDC trains low- and middle-income countries on the Global Tobacco Surveillance System (GTSS), a set of tobacco-related surveys developed by WHO, CDC, and the Canadian Public Health Association that use a common survey methodology. Data from the GTSS helps countries select the best fitting tobacco control strategies and evaluate their impact. CDC also serves as the Data Coordinating Center – a repository for all GTSS data, allowing all global tobacco data to be safely stored and made available to researchers.

CDC’s global tobacco control work is supported by the CDC Foundation through grants from Bloomberg Philanthropies and the Bill and Melinda Gates Foundation. 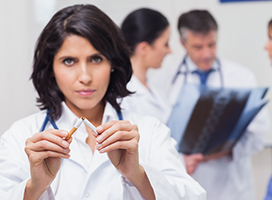 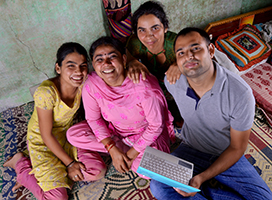 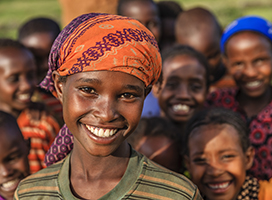