Impaired Driving: Get the Facts 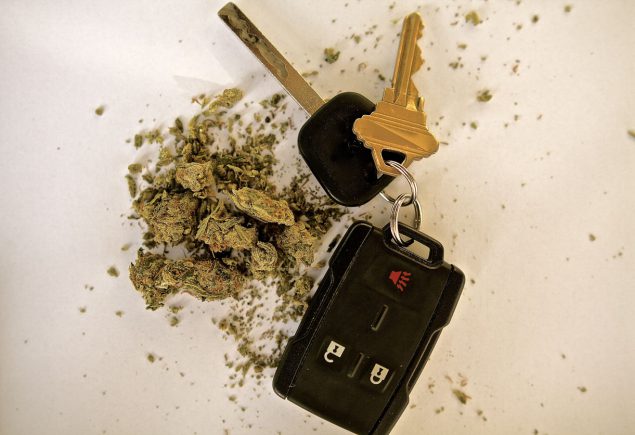 Safe driving requires focus, coordination, good judgment, and quick reactions to the environment. Any alcohol or other drug use impairs the ability to drive safely.

The amount of alcohol in a person’s system can be measured. This measurement is called blood alcohol concentration (BAC). Most states have set the legal BAC limit for driving at 0.08 grams of alcohol per deciliter (g/dL); the limit is 0.05 g/dL in Utah.6 However, impairment starts at lower BAC levels. Information on the effects of alcohol on driving at a range of BACs is available here.

We know a lot about alcohol’s effects on driving, but more research is needed to fully understand the impact of drugs on driving skills.7 However, research has shown that both legal and illicit drugs impair the skills needed to drive safely. For example:

Top of Page
Despite the Risk, Millions of People Drive Impaired in the United States Each Year

About 1 million arrests are made in the United States each year for driving under the influence of alcohol and/or drugs.13,14 However, results from national self-report surveys show that these arrests represent only a small portion of the times impaired drivers are on the road.

Results from the 2020 National Survey on Drug Use and Health (NSDUH) indicated that the estimated number of U.S. residents ages 16 years and older who drove under the influence in the past year was:

Data from the Behavioral Risk Factor Surveillance System indicated that 1.2% of adults drove after having too much to drink in the past 30 days in 2020. This resulted in an estimated 127 million episodes of alcohol-impaired driving among US adults.16 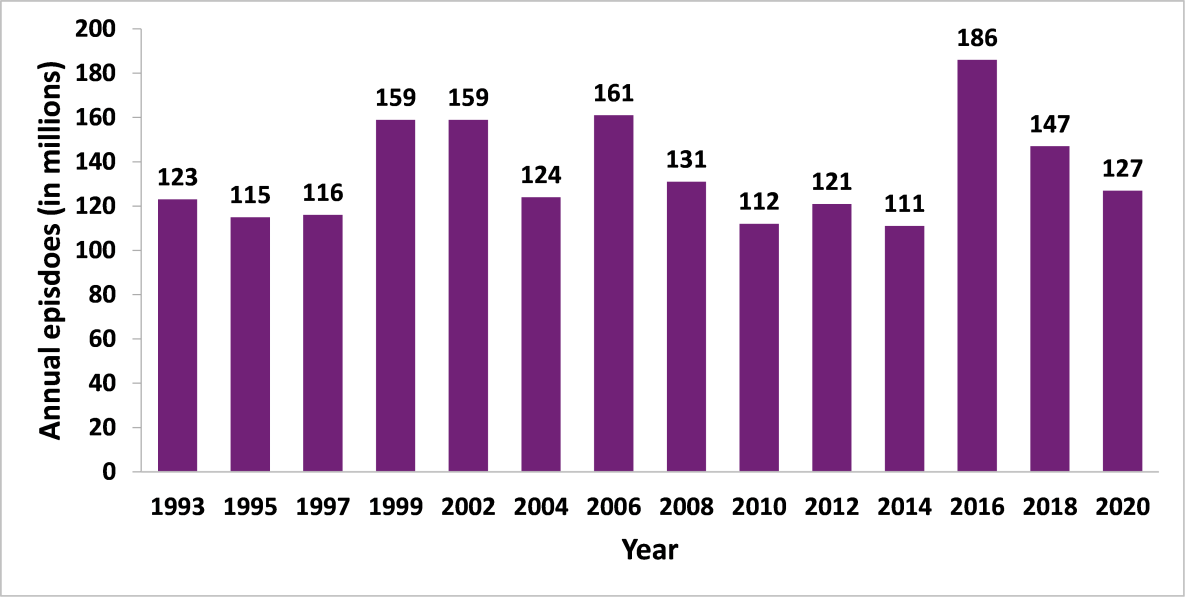 Note: Annual estimated alcohol-impaired driving episodes were calculated using BRFSS respondents’ answers to this question: “During the past 30 days, how many times have you driven when you’ve had perhaps too much to drink?” Annual estimates per respondent were calculated by multiplying the reported episodes during the preceding 30 days by 12. These numbers were summed to obtain the annual national estimates. (See Alcohol-impaired driving among adults—USA, 2014–2018 for more information).

Drivers with prior DWI (driving while impaired) convictions

Top of Page
You Can Prevent Impaired Driving

What drivers can do

What everyone can do

Top of Page
States and Communities Can Prevent Impaired Driving

Less is known about effective measures for the prevention of drug-impaired driving compared to alcohol-impaired driving.30 However, the following strategies are promising:

† These percentages are based on passenger vehicle occupants for which seat belt use/nonuse was known.