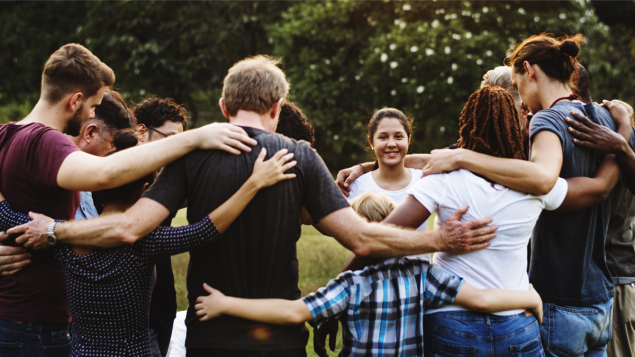 Some groups are at greater risk for suicide.

Suicide is a serious public health problem that can have lasting harmful effects on individuals, families, and communities. People of any age, race, ethnicity, or sex can experience suicide risk, but certain groups have substantially higher rates of suicide than the general U.S. population (13.9 per 100,000).

Veterans, people who live in rural areas, sexual and gender minorities, middle-aged adults, and tribal populations may disproportionately experience factors linked to suicide. These factors include substance use, job or financial problems, relationship problems, physical or mental health problems, and/or easy access to lethal means. Additionally, people who have experienced violence, including adverse childhood experiences (such as physical abuse), bullying, or sexual violence, have a higher suicide risk.1 Some of these groups may also be impacted by other health disparities. Health disparities are differences in health outcomes and their causes among groups of people.2 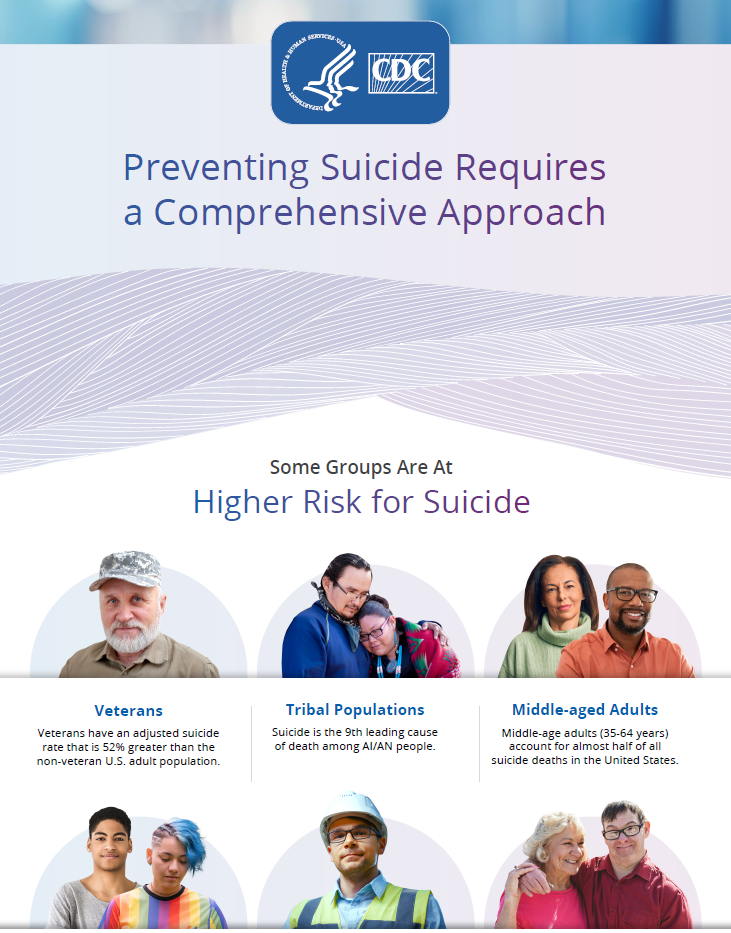 Groups can be defined by factors such as age, sex, race, ethnicity, geographic location (such as state, county, or rural or urban), sexual orientation, and gender identity. CDC is concerned with groups disproportionately impacted by suicide and tracks and monitors suicide rates in these groups. 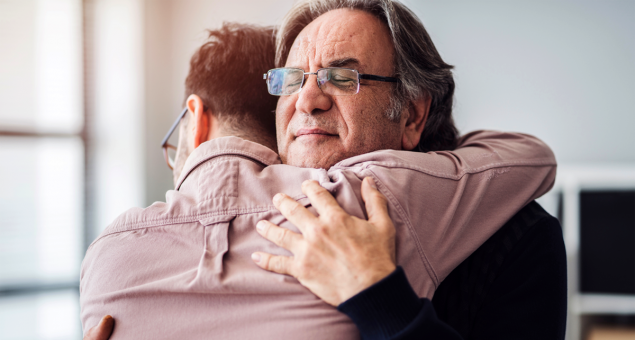 Middle-aged adults (aged 35–64 years) account for 47.2% of all suicides in the United States, and suicide is the 9th leading cause of death for this age group.3 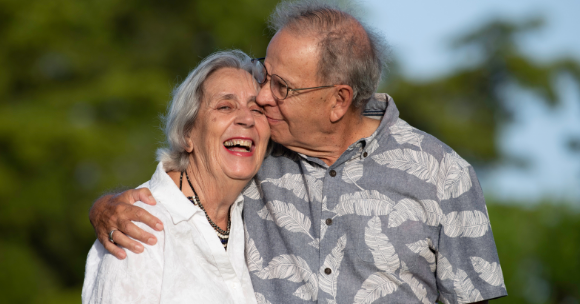 Massachusetts aims to reduce access to lethal means by promoting safe storage. Massachusetts is working to increase access to and education on the benefits of firearm storage safes and trigger locks, and to promote lock bags, locked cabinets, and safe disposal of over-the-counter drugs among middle-aged males. 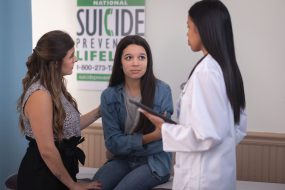 Some groups of young people (ages 10-24 years) most at-risk for suicide include non-Hispanic AI/AN, with a suicide rate of 33.0 per 100,000.3 Sexual minority youth are also at increased risk (see below). 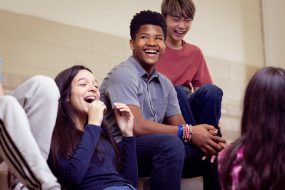 In 2019, 9% of high school students reported attempting suicide during the previous 12 months.4 Suicide attempts were reported most frequently among girls compared to boys (11% vs. 6.6%) and among non-Hispanic American Indian/Alaska Native students (25.5%).5

What CDC and funded partners are doing to prevent youth suicide

Suicide risk is higher among people who identify as lesbian, gay, or bisexual 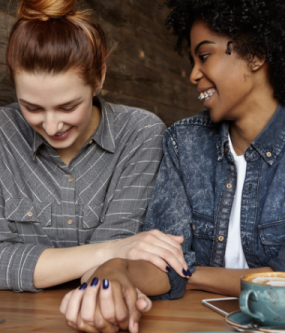 Almost a quarter (23.4%) of high school students identifying as lesbian, gay, or bisexual reported attempting suicide in the prior 12 months.4 This rate is nearly four times higher than the rate reported among heterosexual students (6.4%).4

What CDC and funded partners are doing to prevent LGBT suicide

Maine is working on promoting connectedness among sexual minority youth by:

Suicide rates are higher among veterans 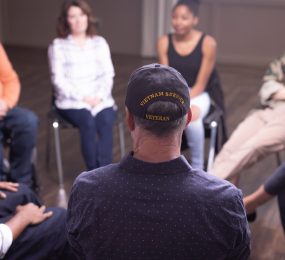 Veterans have an adjusted suicide rate that is 52.3% greater than the non-veteran US adult population.7 People who have previously served in the military account for about 13.7% of suicides among adults in the United States.7

What CDC and funded partners are doing to prevent veteran suicide

Massachusetts, North Carolina, Louisiana, and the University of Pittsburgh are identifying and supporting veterans at risk by implementing gatekeeper training.

Massachusetts, Louisiana, and the University of Pittsburgh are promoting connectedness among veterans. 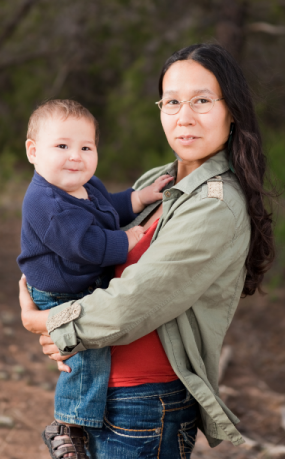 Southern Plains Tribal Health Board and Wabanaki Public Health and Wellness are working to increase capacity to adapt, implement, and evaluate suicide prevention programs to reduce suicide-related morbidity and mortality. Each tribal organization is:

Suicide ideation is higher among people with disabilities 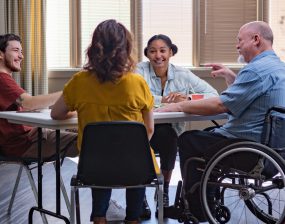 Limited data are available on suicide among people with disabilities. However, a recent survey highlighted that in 2021, adults with disabilities were three times more likely to report suicidal ideation in the past month compared to persons without disabilities (30.6% versus 8.3% in the general U.S. population).9 Prior research has also reported on increased mental distress among this group which is a risk factor for suicide.10

CDC researchers have studied suicide rates by industry and occupation. Industry is the type of activity at a person’s place of work and occupation is the kind of work a person does to earn a living. A 2020 CDC study found that the suicide rate among workers in certain industries was significantly greater than the general U.S. population.11 The industry groups that had the highest suicide rates are:

The suicide rate was also greater than the general population for the following major
occupation groups:

Suicide rates differ based on where you live 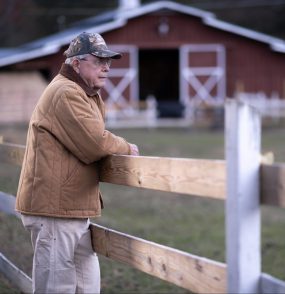 Top of Page
What is CDC doing to address health disparities in suicide?

Additionally, CDC funds the Comprehensive Suicide Prevention program, which aims to reduce suicide among groups that experience health disparities in suicide. These programs use suicide prevention strategies based on the best available evidence to help states and communities prevent suicide. These strategies can be found in CDC’s Suicide Prevention Resource for Action, and include: