The NCHHSTP News Media Team can help you find the best expert or spokesperson to answer your questions. Please contact us at (404) 639-8895 or email us, or fill out our media inquiry form for interview requests. 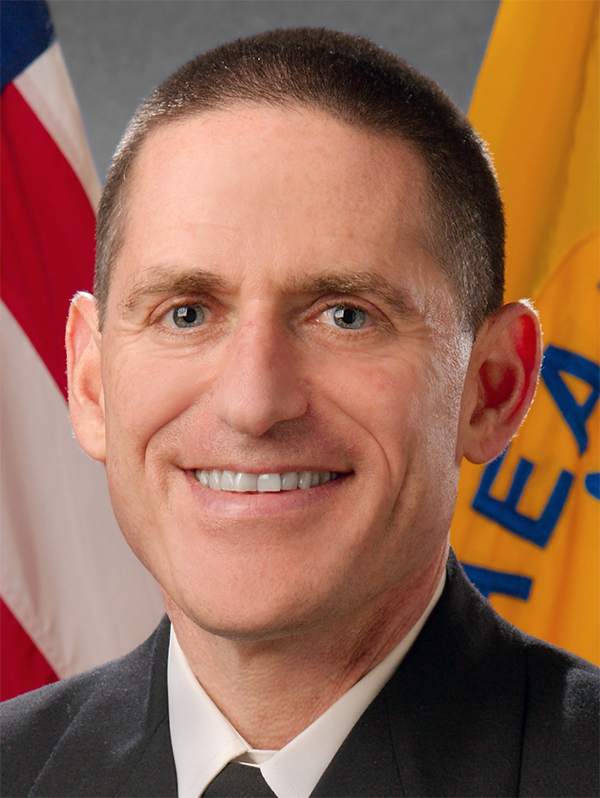 Jonathan Mermin, MD, MPH, is the Director of the National Center for HIV, Viral Hepatitis, STD, and TB Prevention (NCHHSTP), and a Rear Admiral in the U.S. Public Health Service.

Dr. Mermin oversees the nation’s efforts to prevent HIV, viral hepatitis, sexually transmitted diseases, and tuberculosis. These infections affect millions of Americans and cause tens of thousands of deaths each year. NCHHSTP focuses on high impact prevention strategies that are cost-effective, scalable, and grounded in the latest research. These strategies save lives, save money, reduce health disparities, and protect the health of all Americans.

From 2009-2013, Dr. Mermin directed CDC’s Division of HIV Prevention, overseeing the agency’s HIV efforts in the United States. He previously served as Director of CDC-Kenya and HHS Public Health Attaché for the U.S. Embassy from 2006-2009, and as Director of CDC-Uganda from 1999-2006. In Uganda, he oversaw implementation of the first antiretroviral treatment program funded by CDC outside of the United States, gaining practical experience for PEPFAR and supporting widespread HIV treatment efforts in developing countries.

Dr. Mermin began his career at CDC in 1995 as an EIS officer with the Foodborne and Diarrheal Diseases Branch. He completed an internal medicine residency at San Francisco General Hospital and a preventive medicine residency at CDC and the California Department of Health Services. He is a graduate of Harvard College and Stanford University School of Medicine, and received his MPH from Emory University. He has co-authored more than 200 scientific articles and book chapters. He currently serves as an Adjunct Professor at Emory University School of Public Health. 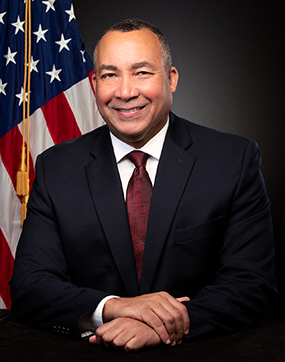 Dr. Mena is a clinician-researcher and public health expert in the prevention and clinical management of STIs, as well as HIV, and is fluent in Spanish and English. Throughout his career, he has studied STI transmission and culturally competent quality health services in racial/ethnic minority groups, as well as among LGBTQ people.

Dr. Mena was founding chair of the Department of Population Health Science at the University of Mississippi Medical Center’s (UMMC) John D. Bower School of Population Health where he served as a professor of population health science and as a professor of medicine. In addition, Dr. Mena was founder and co-chair of the UMMC Center for Gender and Sexual Minority Health from 2017 to 2021, and served as medical director of UMMC’s TEAM clinic – the first multidisciplinary academic clinic serving LGBTQ people in Mississippi – from 2020-2021.

Prior to joining CDC, Dr. Mena served as the STD medical director for the state of Mississippi from 2005 to 2021, and directed the Center for HIV/AIDS Research, Education, and Policy at the Myrlie Evers-Williams Institute for Elimination of Health Disparities from 2016 to 2021. Dr. Mena also served as the medical director of Jackson, Mississippi’s public STD clinic between 2003 to 2021 and co-founded Open Arms Healthcare Center – Mississippi’s first LGBTQ clinic – in 2013.

Dr. Mena obtained a Doctor in Medicine from the Universidad Nacional Pedro Henriquez Ureña in Santo Domingo, Dominican Republic, and a Master of Public Health with a concentration in Epidemiology from Tulane University School of Public Health and Tropical Medicine. He completed a residency in Internal Medicine at Cook County Hospital in Chicago, Illinois, and a fellowship in Infectious Diseases at Louisiana State University Health Science Center in New Orleans. He is board certified in infectious diseases and is a Fellow in the Infectious Diseases Society of America. 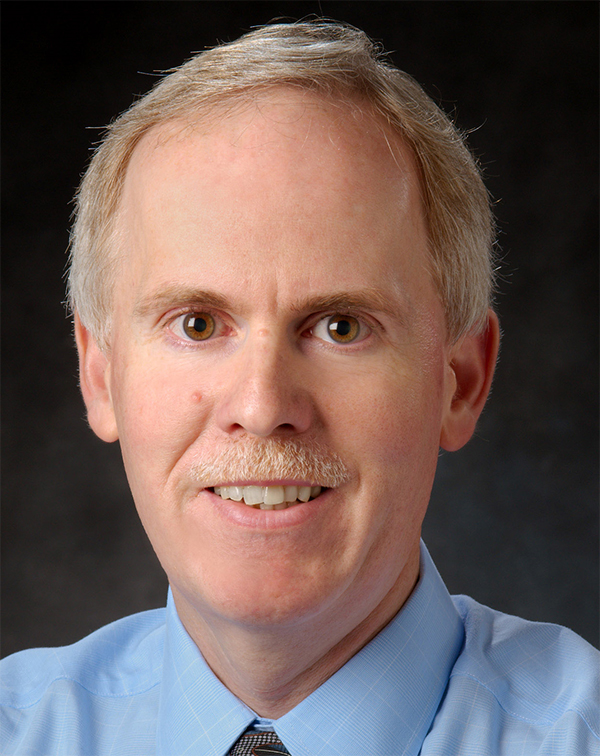 Dr. Philip LoBue is the Director of the Division of Tuberculosis Elimination (DTBE) in CDC’s National Center for HIV, Viral Hepatitis, STD, and TB Prevention.

Dr. LoBue received his undergraduate and medical degrees from the University of Pennsylvania. He received postgraduate training in Internal Medicine and Pulmonary and Critical Care Medicine at the University of California San Diego Medical Center where he was subsequently a Clinical Instructor and Assistant Clinical Professor of Medicine from 1995 to 1999. In 1999, Dr. LoBue joined DTBE as a medical epidemiologist assigned to the Tuberculosis Control Program in San Diego County, CA. In 2004, he moved to CDC headquarters in Atlanta, GA to become Chief of the Medical Consultation Team of DTBE. Between 2006 and 2014, Dr. LoBue was the Associate Director for Science for the division.

Dr. LoBue is a fellow in the American College of Physicians and American College of Chest Physicians. He is also a member of the American Thoracic Society (ATS), in which he has served on the Ethics and Conflict of Interest Committee and the Program (chair 2008-2009), Planning, and Executive Committees of the Microbiology, Tuberculosis, and Pulmonary Infections Assembly. Dr. LoBue has authored or co-authored more the 80 publications including peer-reviewed journal articles, book chapters, and Morbidity and Mortality Weekly Report articles. He has chaired or served on more than 10 guidelines and recommendations committees and panels for multiple organizations including CDC, ATS, the US Federal Tuberculosis Task Force, and the World Health Organization. His scholarly interests include tuberculosis diagnosis, treatment, and transmission dynamics, evidence-based guideline development, and human subjects research ethics. 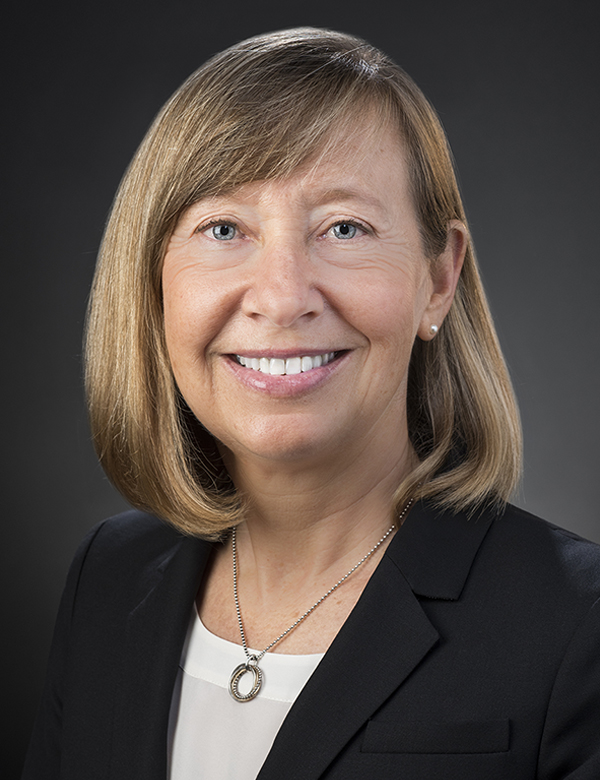 Carolyn Wester, MD, MPH, is the Director of the Division of Viral Hepatitis (DVH) in CDC’s National Center for HIV, Viral Hepatitis, STD, and TB Prevention.

Prior to joining DVH, Dr. Wester served as the Medical Director for HIV, STDs, and Viral Hepatitis at the Tennessee Department of Health (TDH), a position she has held since 2008.

During her tenure at TDH, Dr. Wester led the daily operations for the TDH section tasked with the prevention and control of HIV, STDs, and viral hepatitis throughout Tennessee. Under her leadership, this section successfully expanded partnerships and executed cross-program strategic plans. In particular, Dr. Wester launched and expanded the Viral Hepatitis program, integrating it with the HIV/STD section; doubled funding and tripled staff levels; expanded viral hepatitis surveillance, testing, prevention and treatment capacity across the state; and established an HIV/HCV outbreak response plan. Prior to this role, she held positions as a Research Associate at the Harvard T.H. Chan School of Public Health, the Director of Urogynecology and Pelvic Reconstructive Surgery section at Cook County Hospital in Chicago, and an attending physician at the Rush Center for Women’s Medicine, Chicago.

Dr. Wester has conducted research, serving as the principal investigator or co-investigator of several NIH-funded research studies in Botswana, including a prevention of mother-to-child transmission of HIV study, the country’s first randomized controlled trial. She has authored or co-authored a myriad of articles and given numerous presentations on HIV, viral hepatitis, STDs, and TB and on such topics as syringe services, women’s and minority health, and opioids. She received her Medical Degree from Dartmouth Geisel School of Medicine, and a Master of Public Health, Qualitative Methods, from Harvard’s T.H. Chan School of Public Health. She holds an adjunct faculty appointment in the Vanderbilt University School of Medicine Department of Medicine. 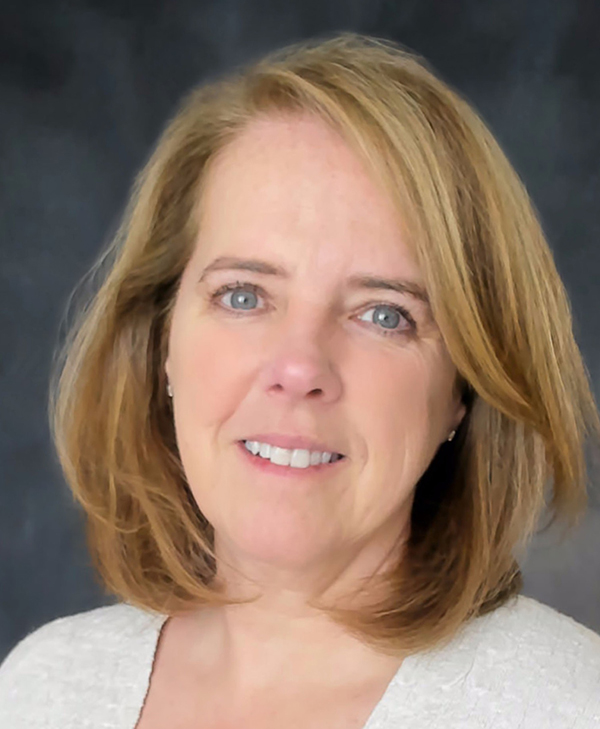 Kathleen Ethier, PhD is the Director of CDC’s Division of Adolescent and School Health (DASH) in the National Center for HIV, Viral Hepatitis, STD, and TB Prevention (NCHHSTP), Centers for Disease Control and Prevention (CDC).

Dr. Ethier brings a wealth of public health experience and leadership in addressing health issues of youth and women, with a focus on HIV, STDs, and teen pregnancy, as well as supporting program improvement, strategic programs, and monitoring and evaluation. She most recently served as the Director of CDC’s Program Performance and Evaluation Office, where she contributed to advancing CDC program strategy, performance measurement, and evaluation.

Prior to joining CDC, Dr. Ethier spent six years on the research faculty at Yale University working on studies of HIV, STDs, and unplanned pregnancy prevention among women and adolescents. In 1999, she joined CDC as a Senior Scientist in the Division of STD Prevention to lead the development and evaluation of interventions to prevent HIV, STDs, and teen pregnancy. She has served in a variety of leadership and management roles at CDC, including Acting Director of the Financial Management Office and the Division of Oral Health, as well as lead for the Adolescent Health Goal Team.

Dr. Ethier’s research has included psychosocial, behavioral, organizational and clinical factors related to women’s health, maternal health and adolescent sexual and reproductive health. She has authored or co-authored numerous articles and book chapters for peer-reviewed publications. Dr. Ethier earned her PhD in social psychology from the Graduate Center of the City University of New York. 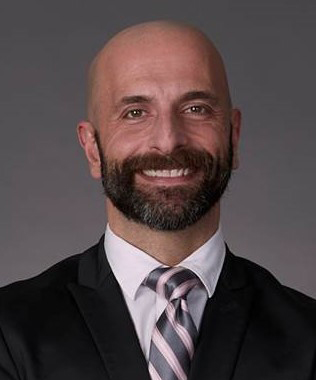 Dr. Demetre Daskalakis is CDC’s Director of the Division of HIV Prevention (DHP) in the National Center for HIV, Viral Hepatitis, STD, and TB Prevention (NCHHSTP). He guides the Division in providing national leadership and support for HIV epidemiologic research and surveillance of the behaviors and determinants of HIV transmission and disease progression, and for prevention research and the development, implementation, and evaluation of evidence-based HIV prevention programs that serve people affected by or at risk for HIV.

Dr. Daskalakis began his career as an attending physician at Bellevue Hospital in New York City, New York (NYC), where he spearheaded several public health programs focused on community HIV testing and prevention. He has since served in a number of healthcare and public health capacities in NYC. Most recently, he served as the Deputy Commissioner for the Division of Disease Control at the NYC Department of Health and Mental Hygiene. Dr. Daskalakis directed the public health laboratory and all infectious disease control programs for NYC, including HIV, tuberculosis, sexually transmitted infections, vaccine-preventable diseases, and general communicable diseases. In addition to his leadership in infectious disease control efforts, he served as the NYC Department of Health and Mental Hygiene incident commander during the measles outbreak of 2018-2019, as well as the 2020 COVID-19 public health emergency.

Dr. Daskalakis received his medical education from the NYU School of Medicine and completed his residency training at Beth Israel Deaconess Medical Center in Boston. He also completed clinical infectious disease fellowships at the Brigham and Women’s Massachusetts General Hospital combined program and received a Master of Public Health from the Harvard T.H. Chan School of Public Health. Dr. Daskalakis is recognized nationally and internationally as an expert in HIV prevention and has focused much of his career on the treatment and prevention of HIV and other STIs as an activist physician with a focus on LGBTQIA+ communities.