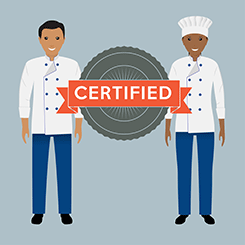 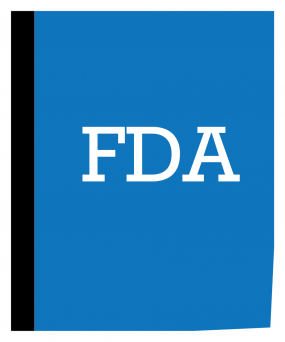 FDA’s Food Codeexternal icon contains science-based guidance to improve food safety in restaurants, delis, caterers, and others. Jurisdictions can use it as a model for their own food safety rules for these establishments. 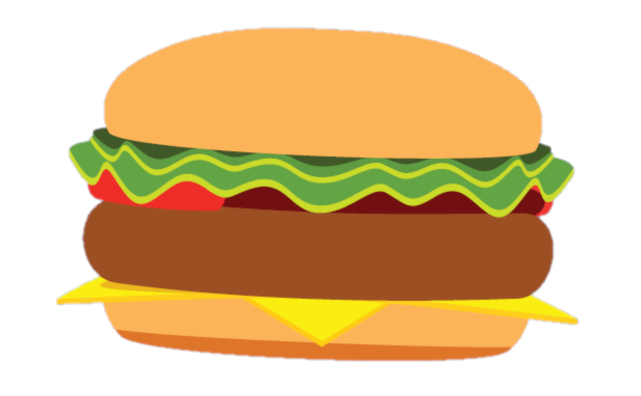 Nearly 1 in 10 foodborne outbreaks are linked with ground beef each year. 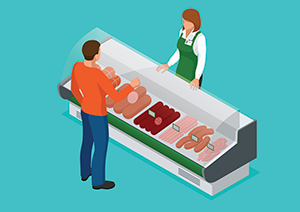 The bacteria Listeria monocytogenes causes the third highest number of foodborne illness deaths in the United States each year. Contamination of deli meats is an important cause of outbreaks.

Addressing America’s #1 Cause of Foodborne Outbreaks 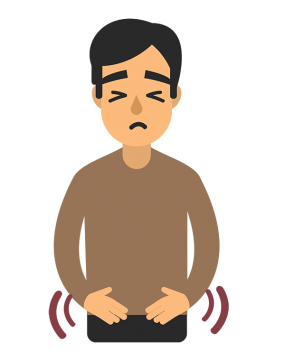 Norovirus is the leading cause of foodborne outbreaks in the United States. Infected food workers cause about 70% of norovirus outbreaks related to contaminated food.

New York City’s evaluation of their restaurant grading program showed that the program improved food safety. The proportion of restaurants scoring an “A” on their inspections increased by 35%. This positive result supported a later initiative to expand grading to the city’s mobile food vending units.

NEARS Finding: Norovirus outbreaks were smaller and shorter when restaurants had certain practices.

This finding suggests restaurants can reduce the impact of outbreaks through the following actions:

Since 2000, findings from EHS-Net’s research have been distributed in the following:

CDC and EHS-Net sites have also given about 130 presentations on their work at local, regional, and national conferences and meetings over the past 5 years alone.