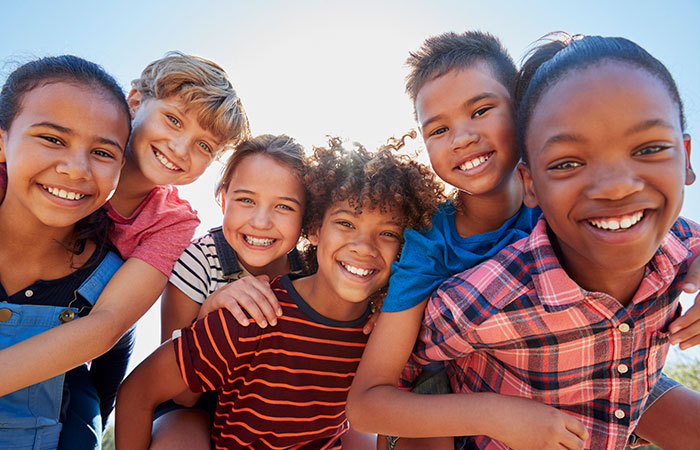 Von Willebrand disease (VWD) is a blood disorder in which the blood does not clot properly. Blood contains many proteins that help the body stop bleeding. One of these proteins is called von Willebrand factor (VWF). People with VWD either have a low level of or no VWF in their blood or the VWF protein doesn’t work the way it should.  Normally when a person is injured and starts to bleed, the VWF in the blood attaches to small blood cells called platelets. This helps the platelets stick together, like glue, to form a clot at the site of injury and stop the bleeding. When a person has VWD, the clot might take longer to form or not form the way it should, and bleeding might take longer to stop. This can lead to heavy, hard-to-stop bleeding. Although rare, the bleeding can be serious enough to damage joints or internal organs, or even be life-threatening. There are several different types of VWD, with type 1 being the mildest and most common form of VWD and type 3 being the rarest and most severe form.

Researchers analyzed information from 2,712 children with VWD. The children were 2–12 years old and enrolled in the Universal Data Collection (UDC) system during 1998 to 2011.

The UDC is a public health surveillance (health monitoring) system that tracked the prevalence (total number of existing cases) and trends in complications linked to bleeding disorders, such as VWD.  People with bleeding disorders who received care at federally funded hemophilia treatment centers (HTCs) across the United States were eligible to enroll in UDC.

We invite you to read the full reportexternal icon.

Past studies of VWD in children grouped children 18 years of age and younger, despite known age and sex-related differences in growth and puberty.  Girls with VWD often show heavy menstrual bleeding when they go through puberty, but it was not known what may be happening in earlier stages of life.  This study was able to show differences by sex before puberty because surveillance (health monitoring) work at the HTCs allowed for the collection of the largest sample of children with diagnosed VWD.  Interestingly, it showed that boys had more bleeds and higher use of treatment products compared to girls.  Future studies, specifically during adolescence (the period from puberty to legal adulthood usually associated with the teenage years) and into early adulthood are needed to examine whether bleeding symptoms and treatment needs differ by sex during these critical time periods in a person’s development.

For more information about VWD, please visit our VWD webpages.