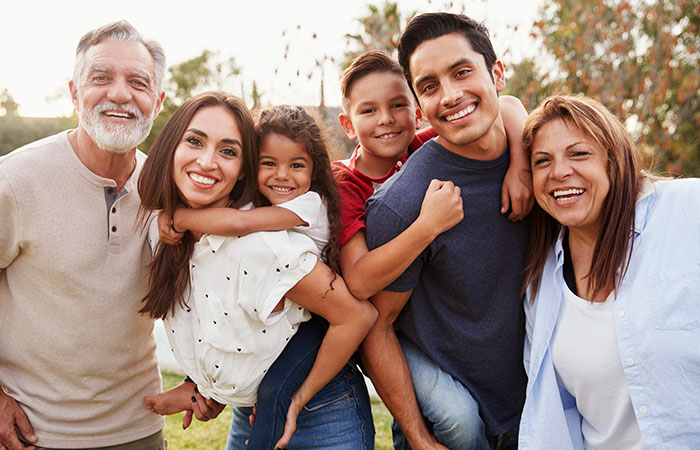 Thalassemia is an inherited (i.e., passed from parents to children through genes) blood disorder caused when the body doesn’t make enough of a protein called hemoglobin, an important part of red blood cells. When there isn’t enough hemoglobin, the body’s red blood cells don’t function properly and they last shorter periods of time, so there are fewer healthy red blood cells traveling in the bloodstream.

Red blood cells carry oxygen to all the cells of the body. Oxygen is a sort of food that cells use to function. When there are not enough healthy red blood cells, there is also not enough oxygen delivered to all the other cells of the body, which may cause a person to feel tired, weak or short of breath. This is a condition called anemia. People with thalassemia may have mild or severe anemia. Severe anemia can damage organs and lead to death.

What are the different types of thalassemia?

When we talk about different “types” of thalassemia, we might be talking about one of two things: the specific part of hemoglobin that is affected (usually either “alpha” or “beta”), or the severity of thalassemia, which is noted by words like trait, carrier, intermedia, or major.

When the words “trait,” “minor,” “intermedia,” or “major” are used, these words describe how severe the thalassemia is. A person who has thalassemia trait may not have any symptoms at all or may have only mild anemia, while a person with thalassemia major may have severe symptoms and may need regular blood transfusions.

How do I know if I have thalassemia?

Because thalassemias are inherited, the condition sometimes runs in families. Some people find out about their thalassemia because they have relatives with a similar condition.

Can I prevent thalassemia?

Because thalassemia is passed from parents to children, it is very hard to prevent. However, if you or your partner knows of family members with thalassemia, or if you both have family members from places in the world where thalassemia is common, you can speak to a genetic counselor (go to: https://www.nsgc.org/page/find-a-genetic-counselorexternal icon) to determine what your risk would be of passing thalassemia to your children.