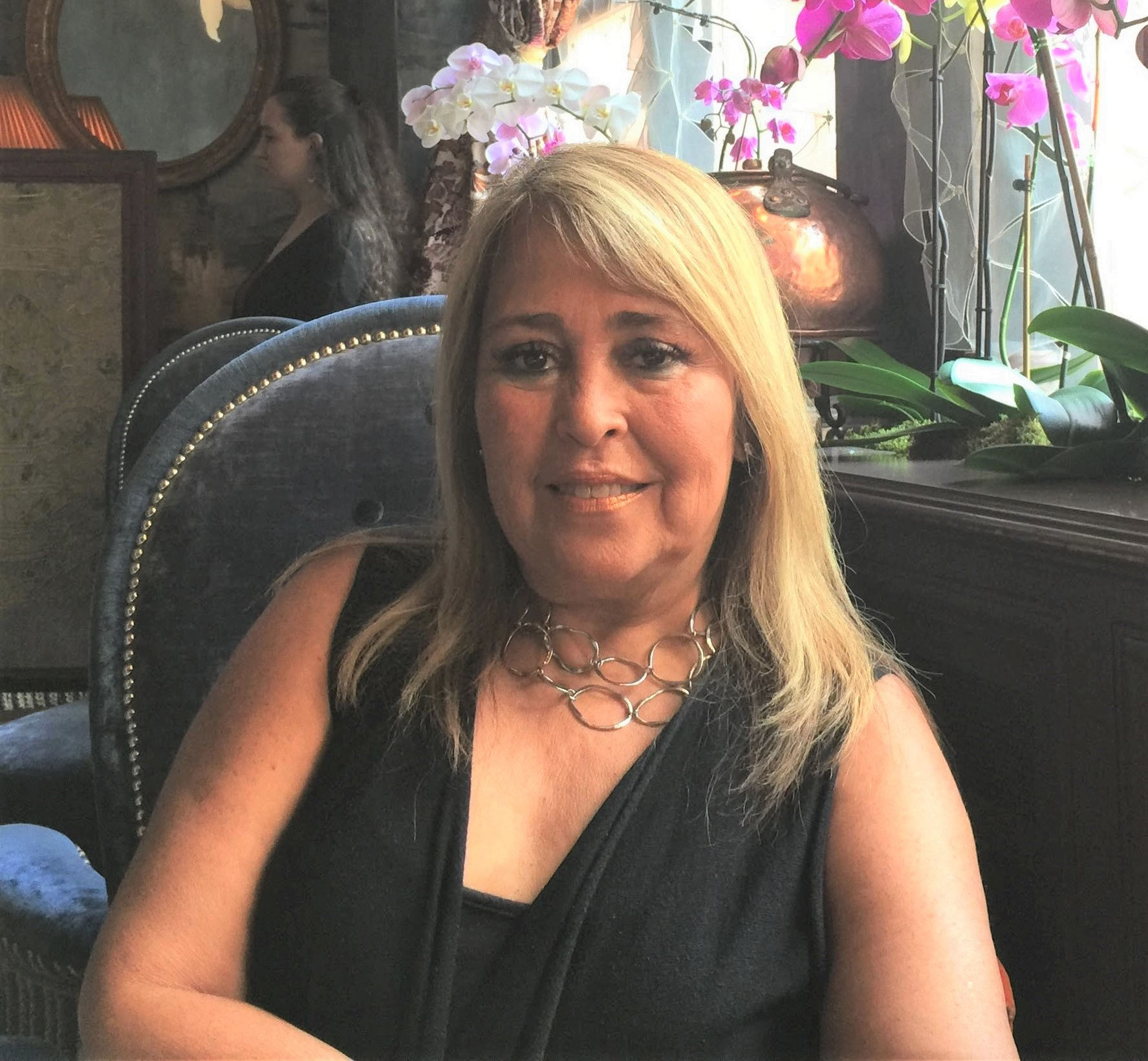 When Amy Pizzulli was born in 1956, her parents were told that the life expectancy for a person born with thalassemia in the United States was 12 to 13 years of age. Throughout her childhood, Amy’s mother told her, “We’re going to make the most of the time we have together.” As Amy moved from childhood to adulthood, her great strength and positive outlook allowed her to face the challenges of living with a chronic illness; she also credits her childhood hematologist (doctor who studies blood disorders) with her relatively good health in childhood and beyond.

Amy pursued a Bachelor’s Degree in teaching, and considers her college education as one of the best things that ever happened to her. Just like other college students her age, she enjoyed participating in academic life and didn’t want to be treated as different or fragile, despite having thalassemia. She would return home for transfusion treatment, as needed. Her first 3 years of college were a time of great growth and independence.

By her final year of college, the buildup of iron in Amy’s heart, a side effect of transfusions, had caused her to go into heart failure. At that point she had great difficulty even turning over in bed.  To remove this excess iron, Amy needed chelation therapy. Fortunately, a new chelation treatment (deferoxamine) became available in the United States at this time, so Amy started chelation therapy for the first time at age 21. Between chelation and a more aggressive transfusion regimen, she gradually started breathing and moving better. Although the chelation was difficult to administer, Amy knew it was removing the excess iron from her heart. “I saw the huge difference that chelation made in my life,” she said. “Because of that, I never struggled with staying on track with my thalassemia treatment. I knew that chelation had given me a new life.”

After graduation, Amy began teaching third grade as an elementary school teacher in New Jersey; she also taught Honors math and science. Being a teacher was extremely satisfying for Amy. It means the world to her now when former students write to thank her for contributing to their success in life. In order to avoid missing work to receive transfusions, Amy began attending the night transfusion clinic at New York Hospital. This turned out to be one of the greatest experiences of her life. For the first time, she was exposed to a large group of fellow patients who served as a support network. Being around them made her feel much less isolated. Hearing other patients’ stories helped her realize that if others were able to get through their situations in managing thalassemia treatment, she could as well.

Because of her thalassemia diagnosis, Amy’s mother tried to prepare her for the possibility that she might not ever marry; as a result, Amy never felt pressured to find a husband. However, at the evening transfusion clinic, she met a fellow patient named Danny, who was a very positive influence on her; they married within 2 years. “We always felt that, together, we were going to make it,” said Amy. Still, she remembers being afraid to buy a house because she wasn’t entirely sure what the future held in store for them – but they bought the house anyway. Danny suggested that they take out a 401(k) plan. Amy recalls thinking, “We’re never going to make it to retirement!” Sadly, Danny passed away after 16 years of marriage. It was very hard on Amy to lose Danny, but she got through it with the help of family and friends. Eventually, Amy met Ted. Early in their relationship, she told Ted, very matter-of-factly, that she had thalassemia. He told her that it didn’t make a difference to him. They eventually married, and Ted has been extremely supportive as Amy has also managed diabetes and osteoporosis, complications associated with thalassemia.

Amy retired from teaching in 2014 after 35 years of work. “I never expected to make it to retirement. I have lived a great life!” she said. Here are some of her tips for others living with thalassemia:

CDC thanks Amy for sharing her personal story.