HIV and Substance Use

Substance use disorders, which are problematic patterns of using alcohol or another substance, such as crack cocaine, methamphetamine (“meth”), amyl nitrite (“poppers”), prescription opioids, and heroin, are closely associated with HIV and other sexually transmitted diseases.

Ways HIV Can Be Transmitted

Ways HIV is Not Transmitted 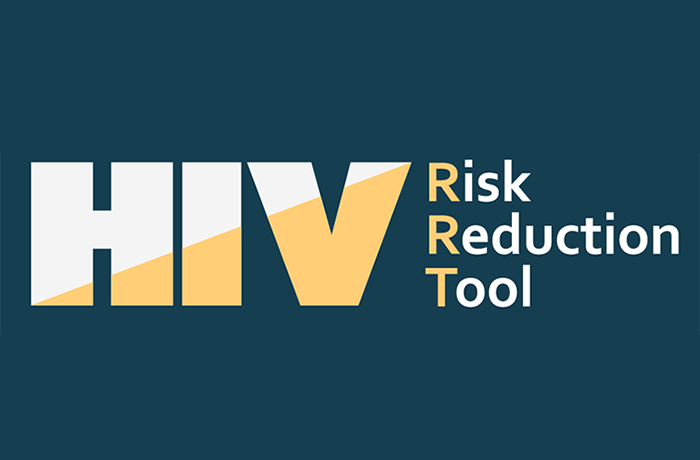 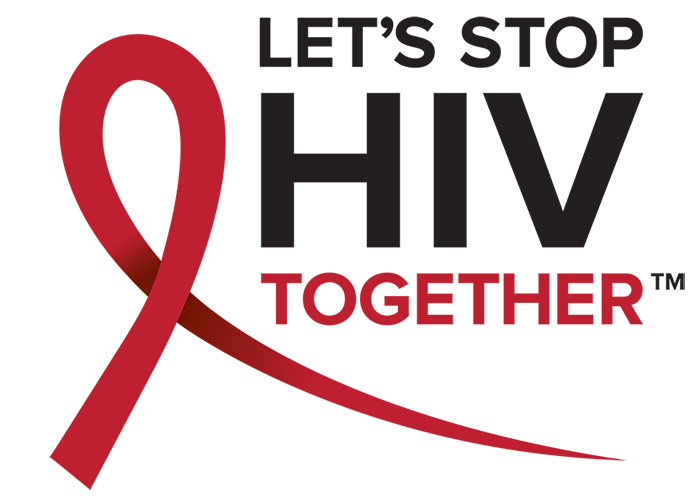