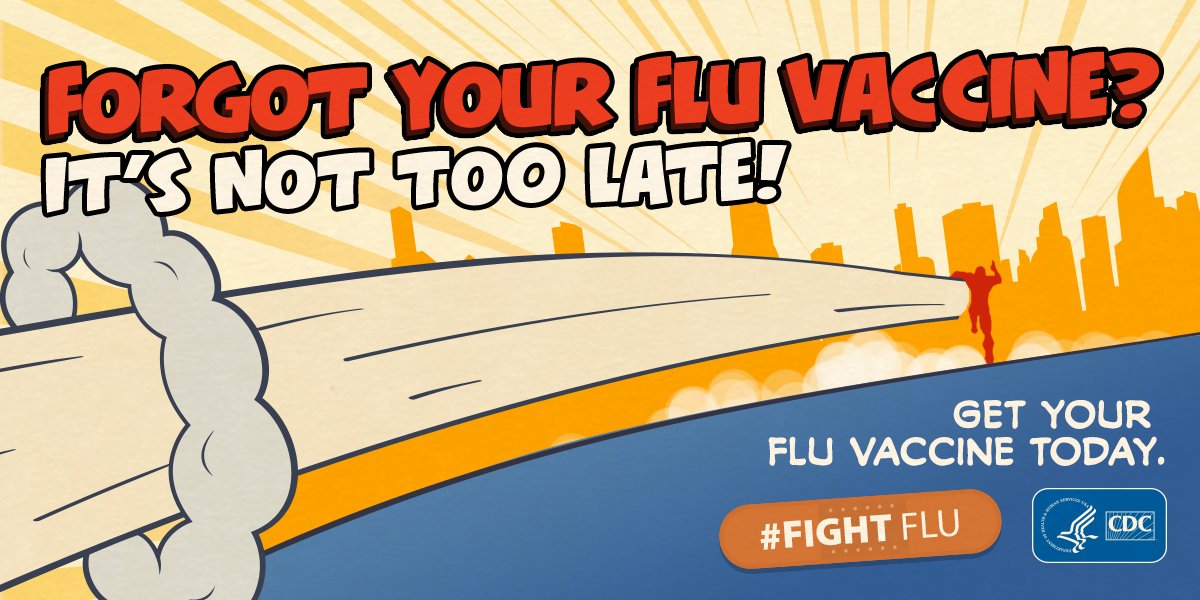 December 21, 2018 – Increases in flu activity summarized in CDC’s most recent FluView report, including increases in influenza-like-illness and the proportion of laboratory-confirmed flu cases nationally, have signaled the start of the 2018-2019 influenza season. In addition, a seventh flu-related pediatric death was reported this week.

CDC monitors and analyzes key flu activity indicators every week. After sustained elevated activity is observed across key indicators for a number of weeks, flu season is said to have started. Flu activity met those criteria for the week ending December 15 (Week 50).

It’s too soon to make any assessment about this season’s severity, however since this H1N1 virus emerged in 2009, it has been associated with significant illness and severe illness among young children. At this point, most flu activity has been driven by illness in school-aged children, and hospitalization rates among children younger than 5 years old (7.7 per 100,000) are now the highest among all age groups. Usually adults 65 years and older have the highest hospitalization rates. For comparison purposes, the last two H1N1 predominant seasons were 2013-2014 and 2015-2016 and the hospitalization rates among children younger than 5 years old for the same week were 7.2 per 100,000 and 1.8 per 100,000 respectively. The hospitalization rate is cumulative and rises as a season progresses, and the proportions may change. CDC will continue to track this as the season progresses.

Severe flu outcomes are a somber reminder of how serious flu can be, even for otherwise healthy people. Flu vaccination protects against flu illness and reduces the risk of flu complications, including flu-associated hospitalization, admissions to the intensive care unit, and even death in children. During most seasons, about 80% of reported pediatric deaths occur in unvaccinated children, but a 2017 study showed flu vaccination reduced the risk of flu death among healthy children by 65% and among children with a high-risk condition by 50%. Last flu season was record-breaking for pediatric deaths, with 185 reported to CDC.

While how long a flu season lasts varies, CDC expects that elevated flu activity will continue for weeks. The average duration of a flu season for the last five seasons has been 16 weeks, with a range of 11 weeks to 20 weeks. With significant flu still to come this season, CDC continues to recommend that anyone who has not yet gotten a flu vaccine this season should get vaccinated now. It takes approximately two weeks for the protection provided by vaccination to begin.