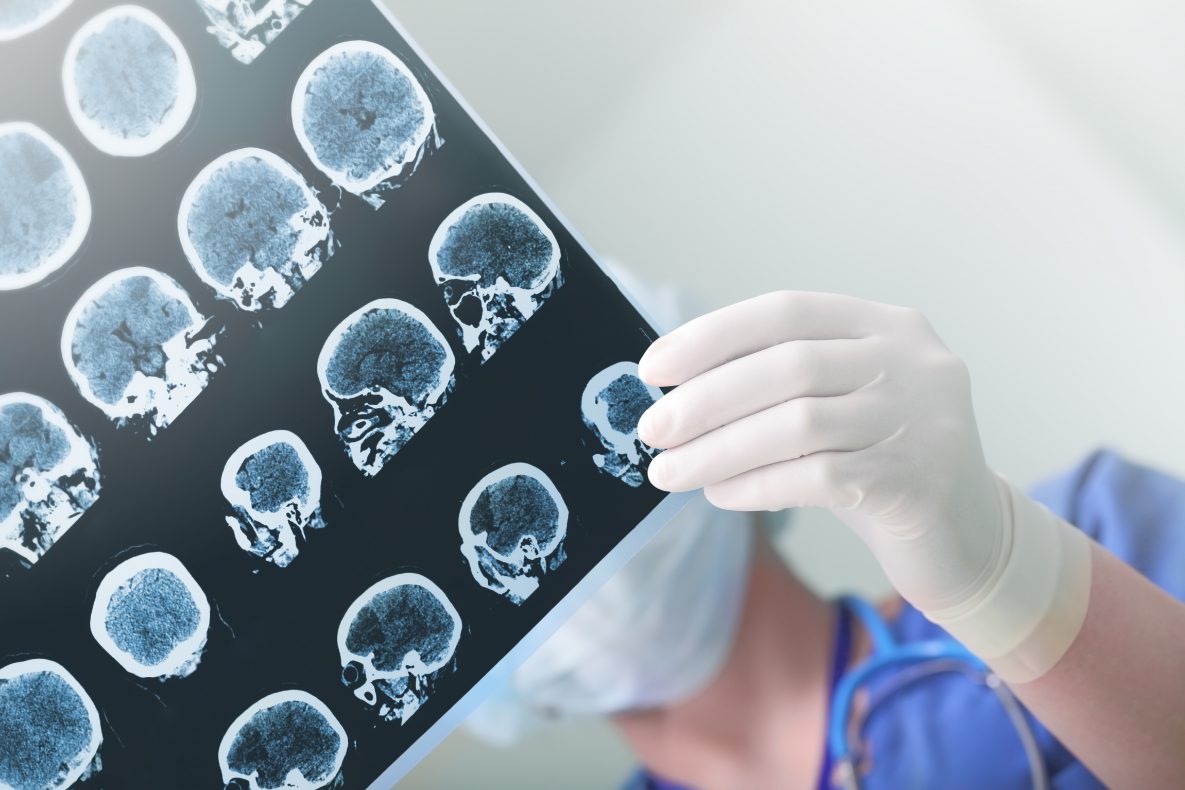 Did you know that traumatic brain injury (TBI) can cause epilepsy and seizures? Learn the signs and how to protect your health.

A traumatic brain injury (TBI) happens when someone gets a bump, blow, or jolt to the head, or a penetrating injury to the head (such as a gunshot).1 TBIs can range from mild (such as concussions) to severe, life-threatening injuries. They can cause changes in:

TBIs can happen to anyone, but some groups are at greater risk of dying or having long-term health problems after the injury.1 These groups include racial and ethnic minorities, service members and veterans, people experiencing homelessness, people in correctional and detention facilities, survivors of intimate partner violence, and people living in rural areas.1

TBIs can also cause epilepsy and seizures

Epilepsy is a broad term used for a brain disorder that causes repeated seizures. There are many types of epilepsy and there are also many different kinds of seizures. TBIs can cause a seizure right after the injury happens or even months or years later. Researchers agree that the more severe the TBI, the greater the chance the person may develop epilepsy.3 Age and other medical conditions may also play a role in whether or not a person may develop epilepsy after a TBI.

The terms post-traumatic epilepsy (PTE) and post-traumatic seizures (PTS) are both used to describe seizures that happen because of a TBI.4 In 2018, there were about 223,050 hospitalizations for TBI in the United States.5 A CDC-funded study found that among people aged 15 years and older hospitalized for TBI, about 1 out of 10 developed epilepsy in the following 3 years.3

If you or someone you care for has a head injury, here’s what you need to know:

To prevent TBIs that may cause epilepsy, protect your brain from injury. For example: 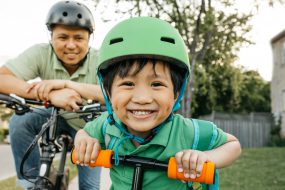 Always wear a helmet when riding a bike to prevent head injuries! 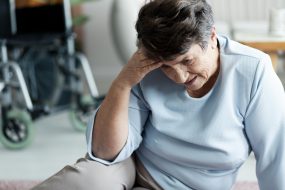 If you or someone you care for has had a head injury, talk to a doctor about the risk of seizures and epilepsy.