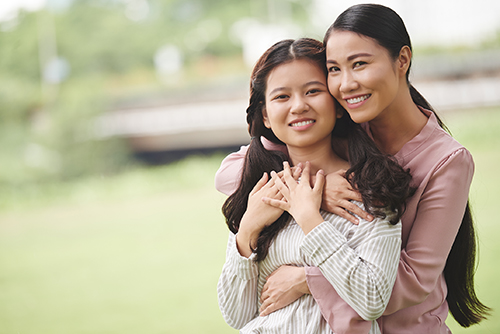 Seizures may not look the way you’d expect. Would you know how to spot a seizure? Learn how.

A seizure is a short change in normal brain activity that can cause changes in awareness, behavior, or body movement. Seizures are the main sign of epilepsy, a brain disorder that causes repeated seizures. Seizures can also be caused by other medical problems such as a high fever, low blood sugar, or drug or alcohol withdrawal. About 1 in 10 people may have a seizure during their lifetime,1 which means seizures are common. It’s important to be able to recognize when a seizure is happening and know how to help.

Seizures may look different from what you’d expect. In the movies and on TV, a person supposedly having a seizure is often shown falling to the ground, shaking, and becoming unaware of what’s going on around them. That’s one kind of seizure, but it’s not the most common. More often, a person having a seizure may seem confused, stare into space, wander, make unusual movements, or be unable to answer questions or talk. Some people with seizures have sensations such as a strange taste or smell or a “funny feeling” in their stomach.

Sometimes it can be hard to tell if someone is having a seizure. If you are concerned that you or a loved one could have had a seizure, talk to a health care provider. 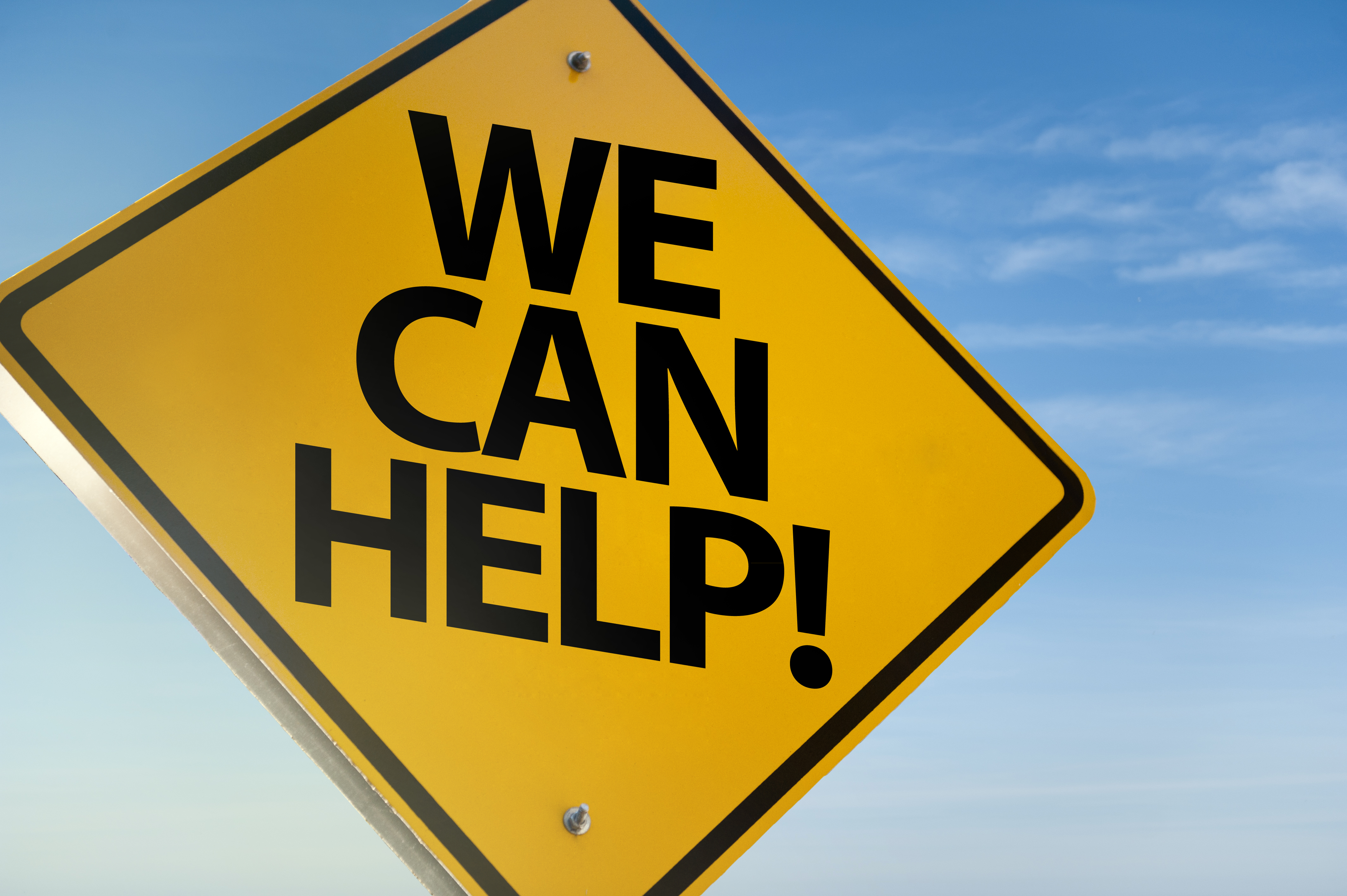 There are many different types of seizures, and people with epilepsy may have more than one type. You may have heard words such as “grand mal,” “petit mal,” or “partial” to describe different types of seizures. Those terms are now outdated. Doctors have changed the way they label seizures to provide better diagnoses and treatment. Seizures are now named by where they start in the brain, how they change awareness, and how they affect the body.

There are two main types of seizures:

Both types of seizures can affect a person’s awareness.

Both generalized and focal seizures can cause a person to have physical movements, which doctors call “motor symptoms.” These symptoms may include muscle stiffening, relaxing, or twitching, or movements such as lip smacking. However, seizures can also cause nonmotor symptoms, such as changes in thinking or sensation (without any visible effect on the body).

Not all seizures are emergencies, and most will stop on their own within a few minutes. The first response is to remain calm and provide care and comfort. Time the seizure, and check for a medical identification bracelet or other emergency information. Learn more about seizure first aid and what you can do to help during a seizure.