Strokes May Lead to Epilepsy

Learn how preventing stroke can also prevent some kinds of epilepsy.

What is a Stroke? 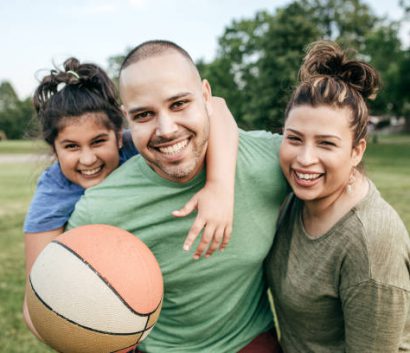 Signs that someone is having a stroke are:

Call 911 right away if you or someone else has any of these symptoms. Learn more about acting F.A.S.T.external icon to make sure someone having a stroke gets help quickly.

Strokes Can Cause Seizures and Epilepsy3

Lower your chance of having a stroke by:

Epilepsy is a broad term used for a brain disorder that causes repeated seizures. There are many types of epilepsy, and there are also many different kinds of seizures.

A single seizure may happen soon after a stroke.3 You may not have epilepsy if you have just one seizure, and you won’t necessarily develop it. Certain types of strokes, such as ones that cause bleeding, and more severe strokes, may be more likely to cause epilepsy.3

One study found that among people who had strokes, 5% had one seizure and 7% developed epilepsy in the 30 months afterward.3

Epilepsy caused by strokes can usually be controlled with anti-seizure medicines.3 It’s important to take medicine as prescribed to keep seizures under control.

Older Adults Are More at Risk 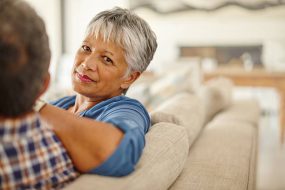 New epilepsy is also more likely to develop in older adults than younger adults.5 When examining causes for new-onset epilepsy in older adults, stroke accounts for up to half of these new cases of epilepsy.5 This makes stroke one of the most common reasons people develop epilepsy as they age.5

Seizures may be hard to recognize in older adults and may be overlooked. For instance, trouble with memory, confusion, falls, dizziness, or numbness may be viewed as “normal” aging problems. However, these can actually be symptoms of seizures and are not normal.5 Older adults who have had a stroke, and their caregivers, should watch for these symptoms.