5 Things You Should Know About Epilepsy 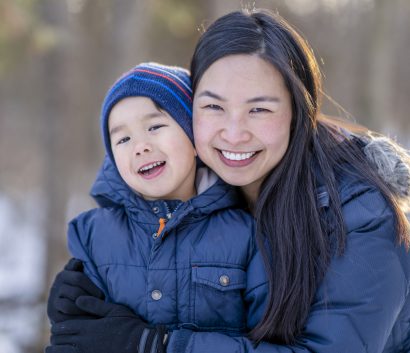 How much do you know about epilepsy? Get the facts!

Epilepsy is a brain disorder that causes repeated seizures. There are many different types of epilepsy and many different kinds of seizures. Epilepsy can get in the way of life, especially when seizures keep happening. To control their seizures, people with epilepsy may take medicine, have surgery, use medical devices, or follow a special diet.

Here’s what you need to know:

In fact, you probably know a few people with epilepsy. Estimates suggest there are about 3 million adults and 470,000 children (under age 18) with active epilepsy in the United States.1 That’s about 3.4 million people, which is about the same number of people living in New Mexico, Vermont, and West Virginia combined. 2

What comes to mind when you think of a seizure? In the movies and on TV, they often show a person falling to the ground, shaking, and becoming unaware of what’s going on around them. That’s one kind of seizure, but it’s not the most common. More often, a person having a seizure may seem confused, stare into space, wander, make unusual movements, or be unable to answer questions or talk. Sometimes it’s hard to tell when a person is having a seizure, so it’s important to learn how to recognize different types of seizures. 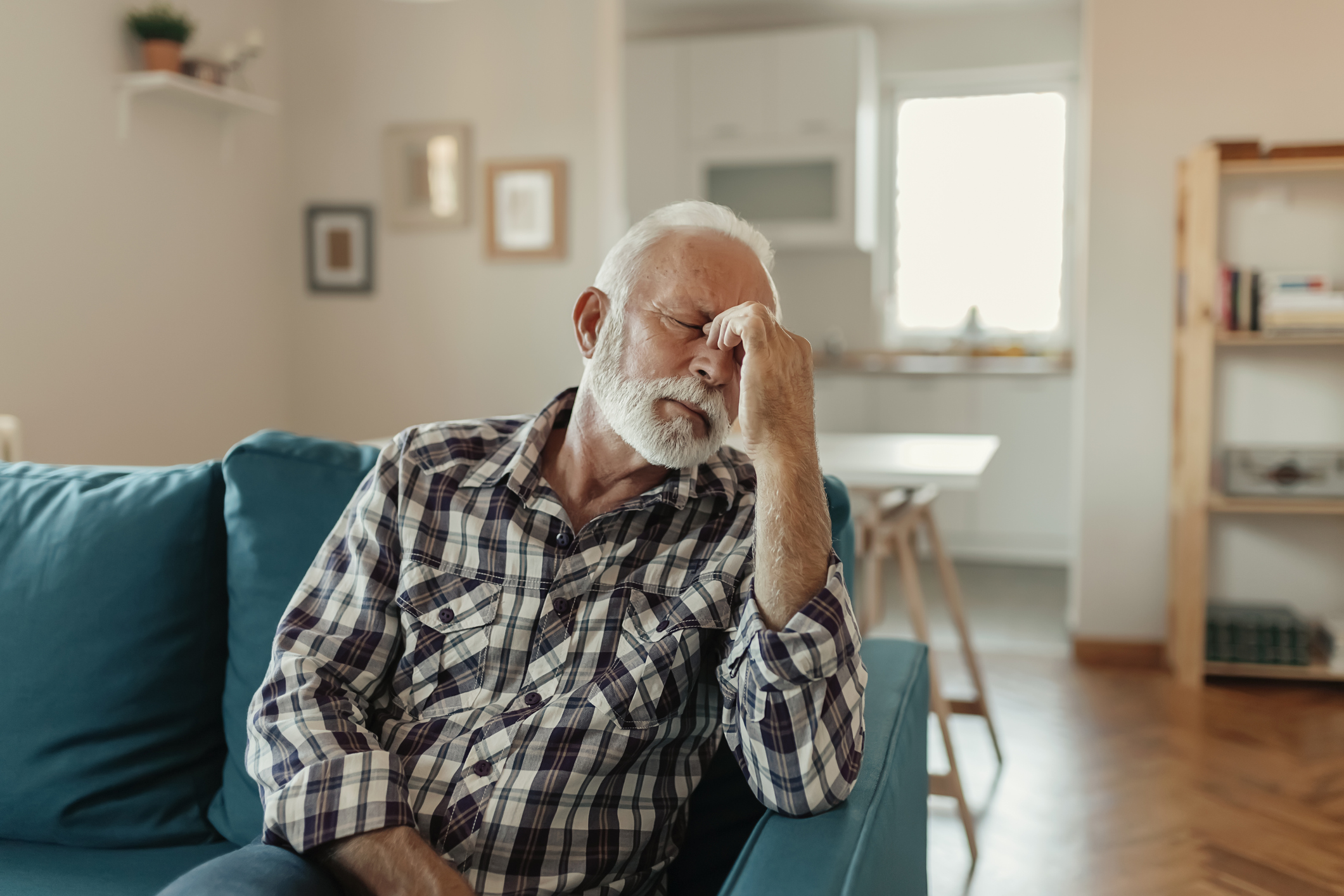 Seizures might not look like you’d expect. Learn to spot the signs of seizures and how to help.

#3 Seizure first aid is easy to give.

About 1 in 10 people may have a seizure during their lifetime.3 Because seizures are common, you may need to help someone one day. First aid for seizures involves keeping the person safe until the seizure stops on its own and knowing when to call 911 for emergency help.

Free seizure response training programs are available for professionals such as school nurses and other school staff.  CDC also supports free seizure first aid certification through a partnership with the Epilepsy Foundation so anyone can learn how to recognize a seizure, provide first aid, and call for help.

People with uncontrolled seizures or severe types of epilepsy face more challenges and may find it harder to work or go to school regularly. Some adults with epilepsy have a hard time finding jobs, transportation, and affordable health care. Learn about resources that can help on CDC’s Find Support page.

#5 Some causes of epilepsy are preventable. 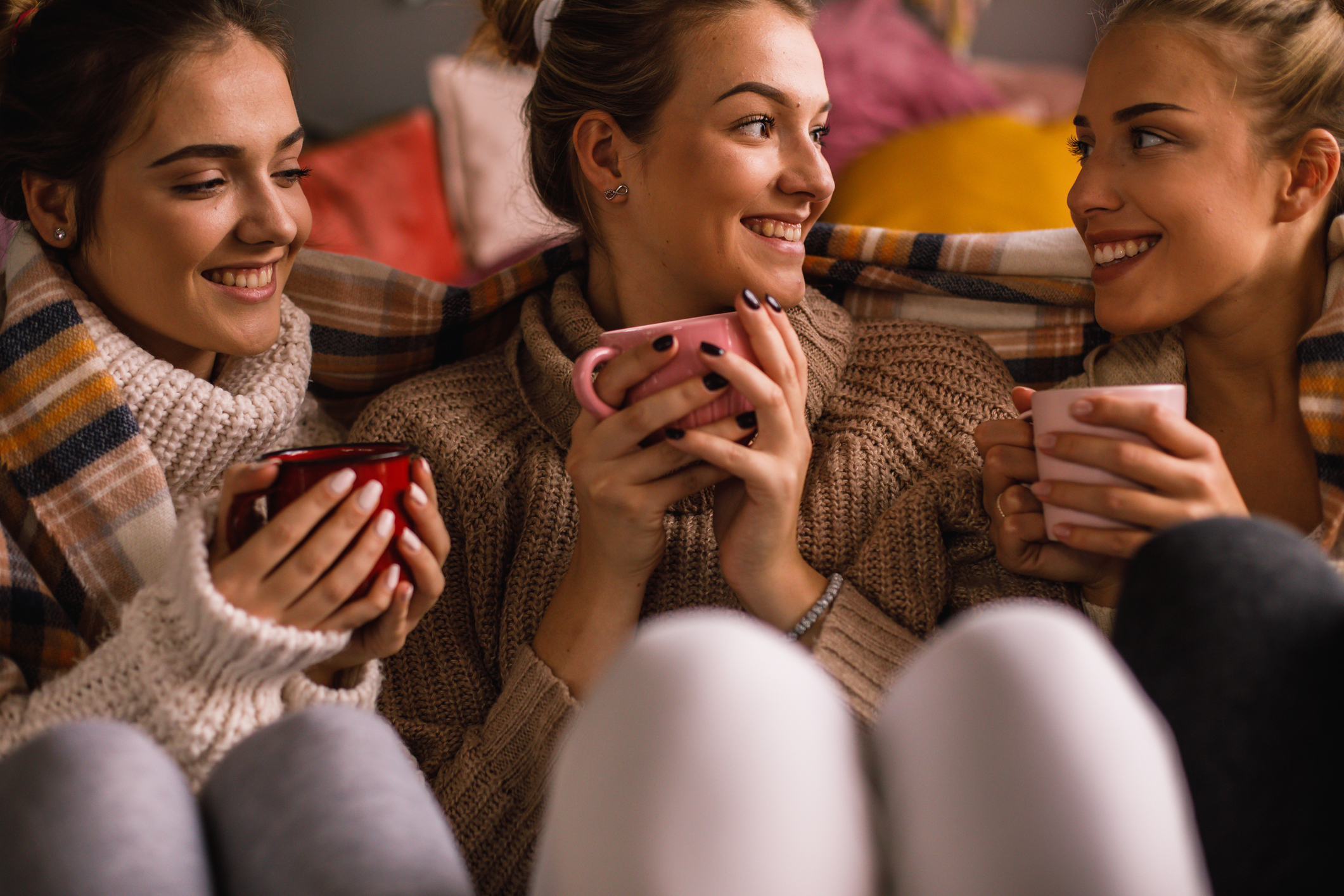 People with epilepsy need others to understand their condition so they can feel safe and supported.

Epilepsy can be caused by different conditions that affect a person’s brain. Many times, doctors don’t know the cause. Traumatic brain injuries, stroke, certain infections (such as cysticercosis, the leading cause of epilepsy worldwide), lack of oxygen during birth, and some birth defects are examples of preventable causes of epilepsy. Learn more about preventing epilepsy and reducing your risk.