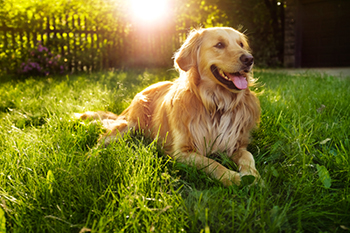 There have not been any reports of pets becoming sick with Zika.

One study done in Indonesia in the late 1970s showed that horses, cows, carabaos (water buffaloes), goats, ducks, and bats could become infected with Zika, but there is no evidence that they get sick or can spread Zika to people. There have not been any reports of pets or other types of animals becoming sick with Zika.

Risk to monkeys and apes in the United States

Bringing pets or other animals into the United States

Some animals, including apes and monkeys, are not allowed to be imported as pets under any circumstances. Each state and US territory has its own rules for pet ownership. Find more information about animal importation on CDC’s Importation website.