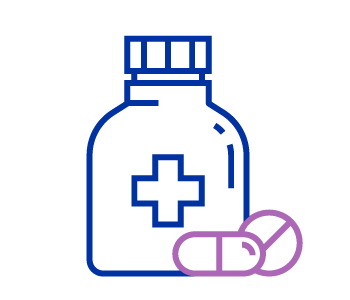 Successful completion of TB treatment for persons with TB disease is important to cure the patient of TB disease, prevent development of drug resistance, and minimize the risk of transmission to others.

Data collected by date and reason TB treatment was stopped (e.g., the patient completed treatment or the patient died) were used to calculate completion of treatment percentages. Cases of TB disease were stratified by the indicated length of treatment, based on American Thoracic Society, CDC, and Infectious Diseases Society of America treatment guidelines in effect during the period covered, the patient’s initial drug-susceptibility test results, age, and disease site.

TB treatment regimens vary in the duration of the regimen, the types of anti-TB drugs prescribed, and the dose and frequency of the drugs. 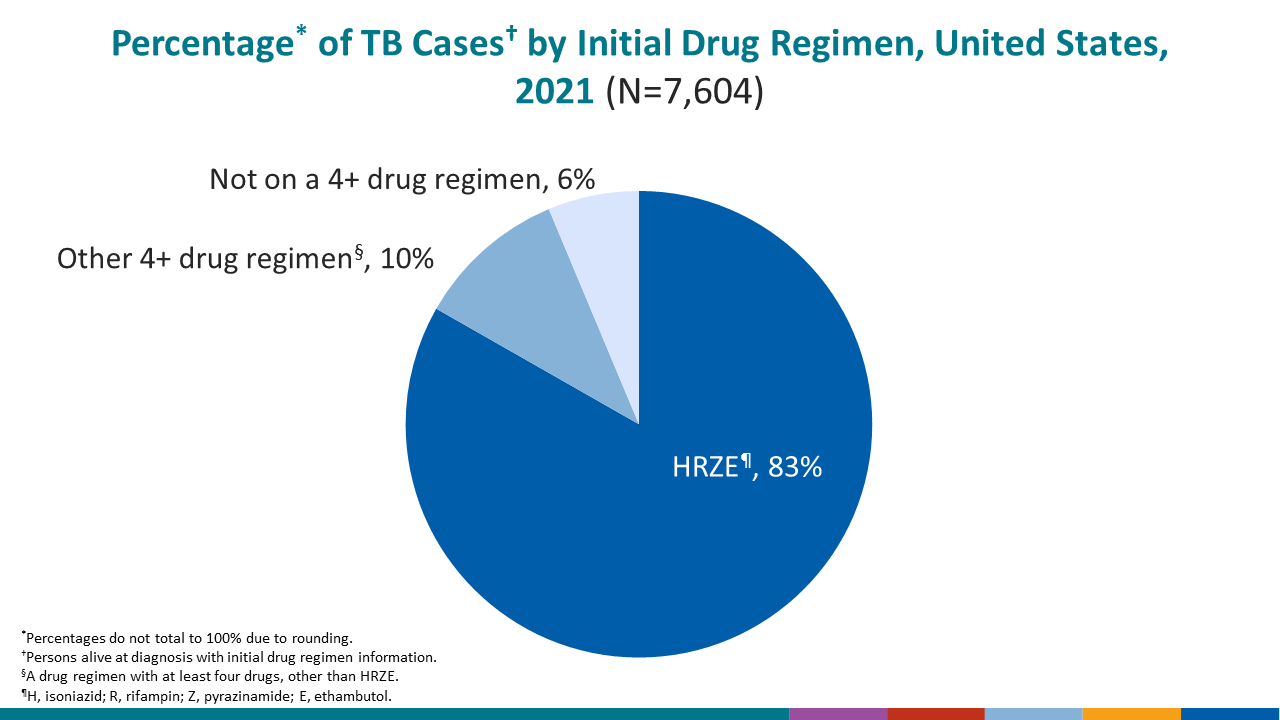 Among persons with TB who were alive at diagnosis and had initial drug regimen information available in 2021,

Successful completion of treatment for TB disease is important to prevent recurrence of TB disease and drug resistance. 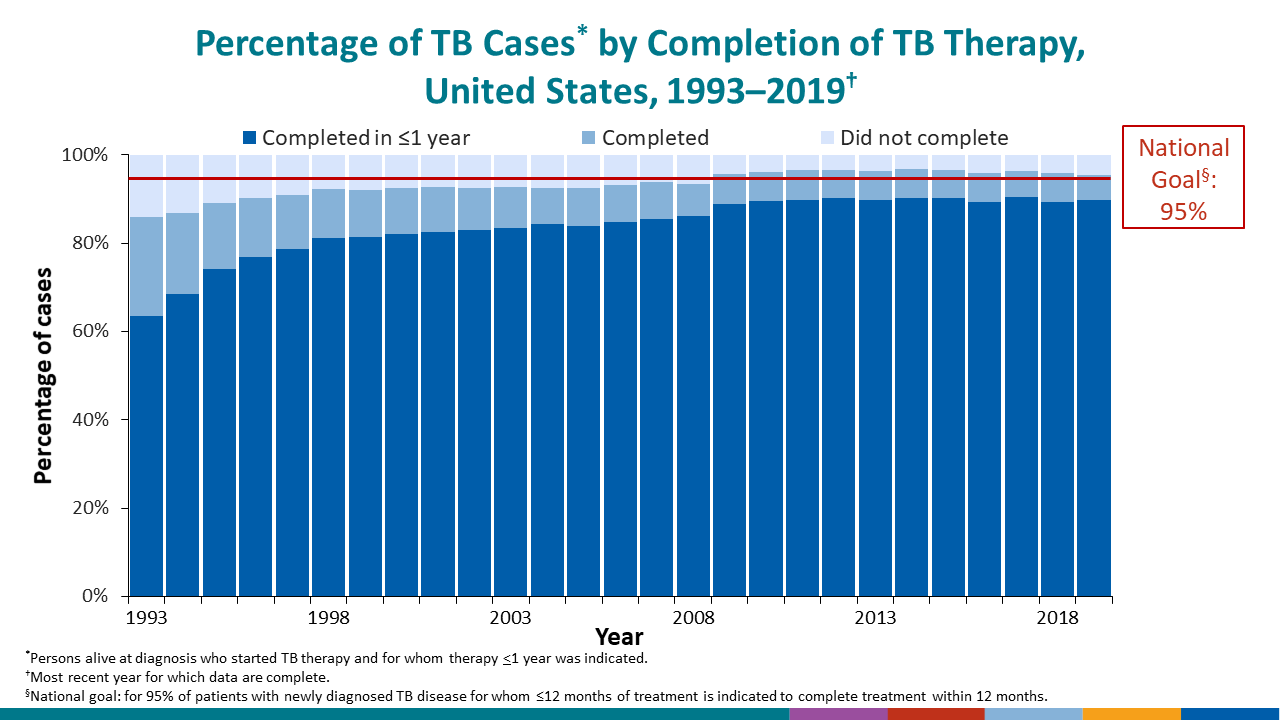 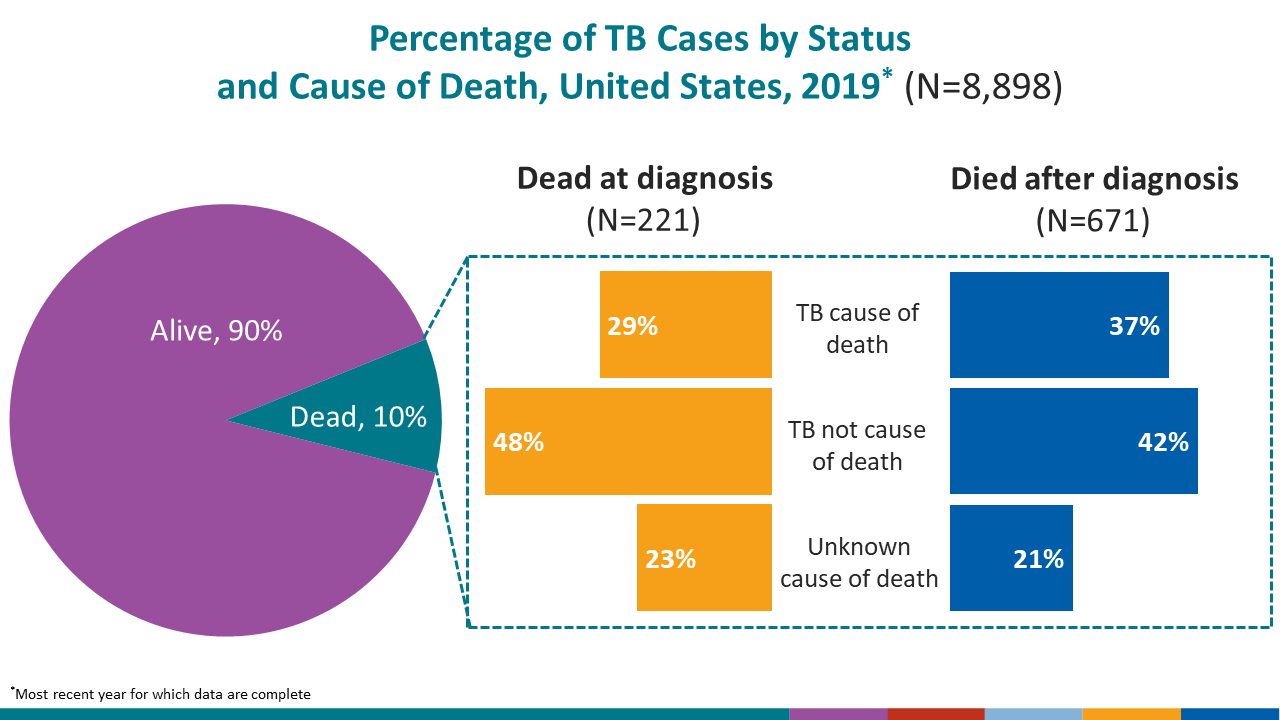