Reported Tuberculosis in the United States, 2020 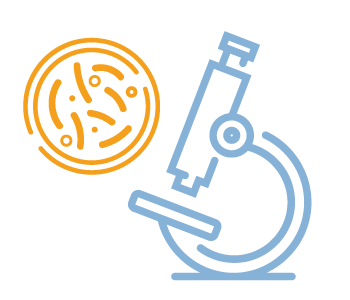 Drug-resistant TB disease is a concern in the United States and globally. 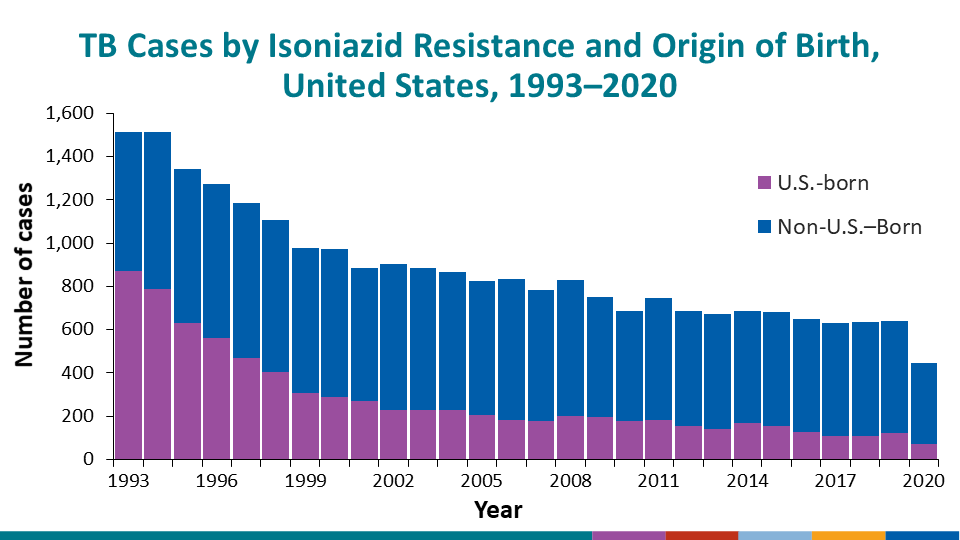 XDR TB continues to be rare in the United States, with only 1 case reported in 2020.