Data on Selected Pregnancy Complications in the United States 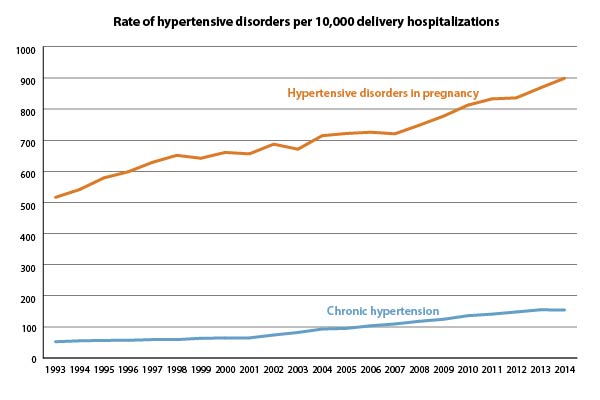 This figure shows the rate of hypertensive disorders per 10,000 delivery hospitalizations from 1993 through 2014. Women can develop high blood pressure, also known as hypertension, before or during pregnancy.

Hypertensive disorders in pregnancy include 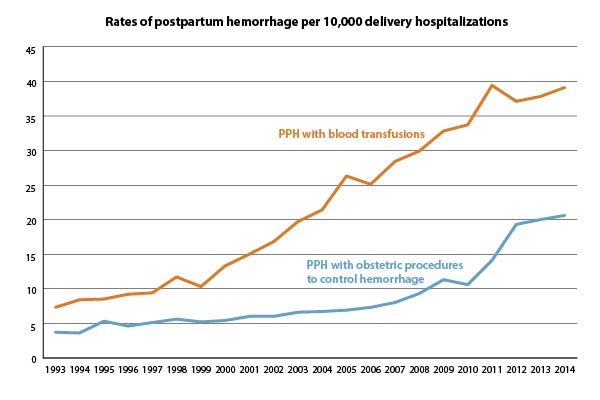 PPH with obstetric procedures to control hemorrhage include

PPH with blood transfusions is when a patient with PPH is given donated blood. 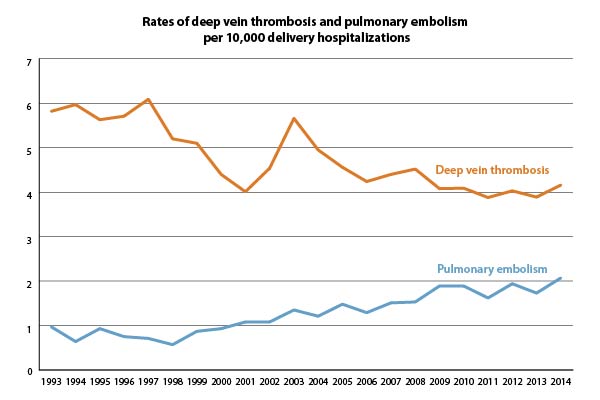