New preliminary data released today shows that, in over just five years, the number of new hepatitis C infections reported to CDC has nearly tripled, reaching a 15-year high. The greatest increases, and the highest overall number of cases, were among young people 20-29, with injection drug use as the primary route of transmission. However, the majority (three-quarters) of the 3.5 million Americans already living with hepatitis C are baby boomers, born from 1945 to 1965, who are six times more likely to be infected with hepatitis C than those in other age groups and are at much greater risk for death from the virus. 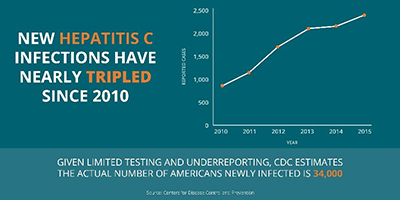 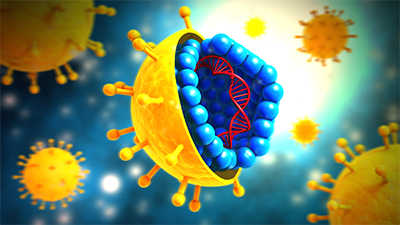