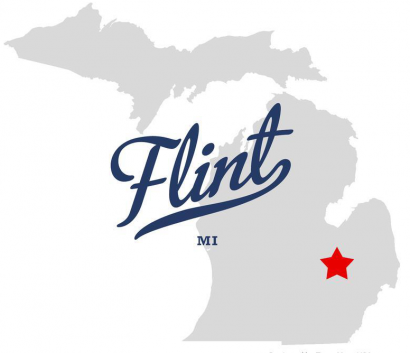 During April 25, 2014–October 15, 2015, approximately 99,000 residents of the City of Flint, MI, were exposed to lead when the drinking water source was switched from the Detroit Water Authority to the Flint Water System (FWS). On December 14, 2015, lead contamination in the FWS was declared a state of emergency and, by January 2016, CDC – led by the Department of Health and Human Services (HHS) – assisted the City of Flint and the State of Michigan to develop a response and recovery plan.

In response to the Flint water crisis, Congress authorized funding, through the Water Infrastructure Improvements for the Nation (WIIN) Act of 2016, for CDC to establish a voluntary Flint lead exposure registry. The goals of the registry are to support the City of Flint and the State of Michigan to identify eligible participants and ensure robust registry data; monitor health, child development, service utilization, and ongoing lead exposure; improve service delivery to lead-exposed individuals; and coordinate with other community and federally funded programs in Flint. Click here for information on the Notice of Funding Opportunity: CDC-RFA-EH17-1704 pdf icon

A four-year, $14.4M non-research grant was awarded on August 1, 2017 to a consortium of investigators from Michigan State University (MSU) in partnership with the City of Flint and the Greater Flint Health Coalition, and others. In 2021, CDC awarded MSU $3.6M to continue the Flint Registry for an additional year.

To learn more about these efforts in Flint, contact the program below.

Other HHS partners involved in Flint: