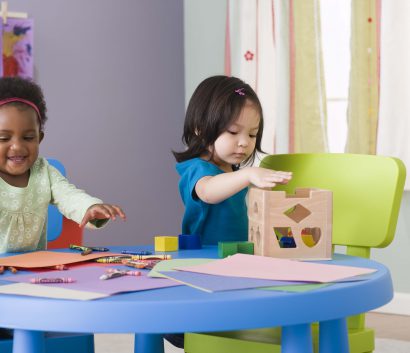 Across the United States, there are a variety of childhood lead exposure sources and risk factors.

Children less than six years old are at a higher risk of lead exposure. This is because their bodies are rapidly developing and more susceptible to taking in lead if exposed. Young children also tend to put their hands or other objects into their mouths. This is why the most common source of lead exposure in young children is lead dust that they swallow after placing their lead-contaminated hands or other objects in their mouths.

Pregnant people should know the risk of lead exposure because lead can pass to their baby during pregnancy. Breastfeeding can also be a source of lead exposure to babies. Adults who are or have been exposed to lead can also pass lead to their babies when breastfeeding. Formula prepared using water contaminated with lead from leaded pipes and plumbing parts can also result in a baby being exposed to lead.

Some adults work in industries or have hobbies that expose them to lead. These adults may bring lead home with them and expose their families to lead without knowing. For example, a parent who works in battery manufacturing or renovation of older homes could bring home lead dust on their clothes, shoes, skin, hair, and hands. This dust can be tracked onto carpets, floors, furniture, and other surfaces that a child may touch. Adults who are exposed to lead in their workplace or from hobbies should take steps to keep them and their families safe from lead.