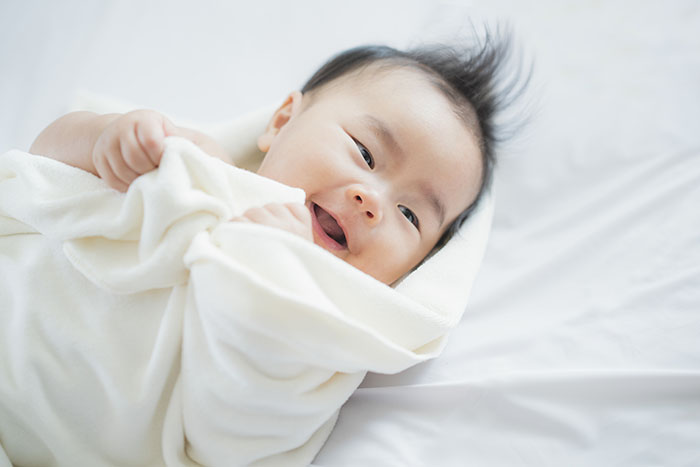 Thalassemia is an inherited (passed from parents to child) blood disorder caused when the body doesn’t make enough of a protein called hemoglobin, an important part of red blood cells. There are two “types” of thalassemia: alpha or beta, each referring to a specific part of hemoglobin that isn’t being made. If either the alpha or beta part is not made, there aren’t enough building blocks to make normal amounts of hemoglobin. Low alpha is called alpha-thalassemia. Low beta is called beta-thalassemia. This study is about current screening practices to detect alpha-thalassemia.

In the United States, state newborn screening (NBS) programs identify conditions that can affect a child’s long-term health or survival. While alpha-thalassemia can affect a child’s quality of life, it is not a condition included on the United States Recommended Uniform Screening Panel (RUSP)external icon for state NBS programs. However, sickle cell disease is included in the RUSP, and the methods used by some states to identify sickle cell disease also identify a marker of alpha-thalassemia.

In October 2016, the Association of Public Health Laboratories’ (APHL) Hemoglobinopathy Workgroup emailed a survey to all 53 NBS programs in the United States to better understand alpha-thalassemia screening practices across the country. Questions covered the methods used for alpha-thalassemia testing, procedures for reporting results to families, and strategies for following up with families to make sure confirmatory tests were conducted and treatment options were available.

We invite you to read the full study here.

The survey findings highlight an opportunity for NBS programs to re-evaluate their screening practices, as well as their strategies for reporting screening results to families.