Key Findings: Prevalence and characteristics of women at risk for an alcohol-exposed pregnancy

Many women in the United States are at risk for an alcohol-exposed pregnancy, including those who are trying to become pregnant, because they continue drinking alcohol even after they have stopped using contraception (birth control).

The Maternal and Child Health Journal published a study that used data from the National Survey of Family Growth (NSFG) to estimate the number and characteristics of women in the United States who are at risk for an alcohol-exposed pregnancy. Read the article’s summary hereexternal icon. 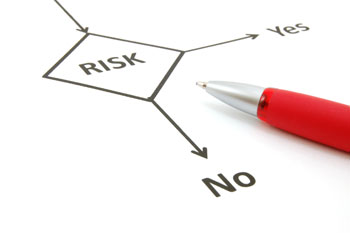 Implications of the Main Findings

This is the first study to combine an analysis of drinking behaviors and contraception use to provide national estimates of woman at risk for an alcohol-exposed pregnancy. Data from in-person interviews with women of reproductive age (15–44 years) were obtained from the NSFG. This survey uses a nationally representative sample with a high response rate of 80% among women, and collects detailed and comprehensive contraceptive and sexual behavior histories.

To learn more about alcohol and pregnancy, please visit
https://www.cdc.gov/NCBDDD/fasd/alcohol-use.html

Preventing Alcohol Use During Pregnancy and FASDs: CDC Activities

The Centers for Disease Control and Prevention (CDC) has been involved in FASD-related activities since 1991, which have enabled the prevention, identification, and treatment of FASDs. Key activities include:

2 Women were asked questions about their sexual behaviors and contraception use for each of the 12 months before they were interviewed. However, the two questions about drinking alcohol were not broken down by month. Instead women were asked about their alcohol use during the past 12 months. Based on these questions, women had to report drinking at least once a month to be at risk of an alcohol-exposed pregnancy.