CHOICES as a Program to Prevent Alcohol-Exposed Pregnancies

CHOICES* is a program for women who are not pregnant (but could become pregnant) and who are drinking alcohol at risky levels. It is an evidence-based intervention (i.e., based on activities that research has shown to be valid and effective) that helps women to reduce or stop drinking, use contraception (birth control) effectively, or both. CHOICES uses motivational interviewing to increase a woman’s motivation and commitment to change. Participants in CHOICES decide which behavior to focus on to reduce their risk of an alcohol-exposed pregnancy. It includes two to four counseling sessions plus a contraceptive counseling session.

CDC funded a randomized controlled trial in three cities in a variety of community settings. The CHOICES intervention was compared to usual medical care among 830 women, aged 18-44 years, who were at risk for an alcohol-exposed pregnancy. At the 9-month follow-up evaluation, over two-thirds (69%) of women in the CHOICES intervention reported reducing their risk of an alcohol-exposed pregnancy compared to about half (54%) of women in usual care. 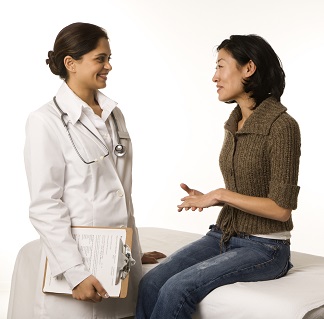 *The CHOICES name was originally an acronym that stood for Changing High-Risk Alcohol Use and Increasing Contraception Effectiveness Study. After the study was completed, the name remains but is no longer spelled out.