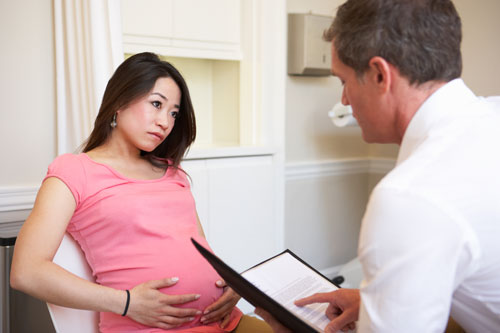 The journal Birth Defects Research (Part A) has published a study looking at the relationship between reported antibiotic use among women with kidney, bladder, or just urinary tract infections (all referred to as UTIs) just before or during the first trimester of pregnancy and birth defects. The findings showed that women who used the antibiotics trimethoprim-sulfamethoxazole, nitrofurantoin, or cephalosporins were at higher risk for one or more major birth defects, as compared to women who only took penicillin. Read the scientific summaryexternal icon of the study.

Untreated UTIs can cause serious problems for the mother and baby during pregnancy. Therefore, women should consult their doctors and seek treatment if they suspect they might have a UTI. Despite these study findings, it is important to remember that individual birth defects are rare, and women and their doctors should work together to make any treatment decisions.