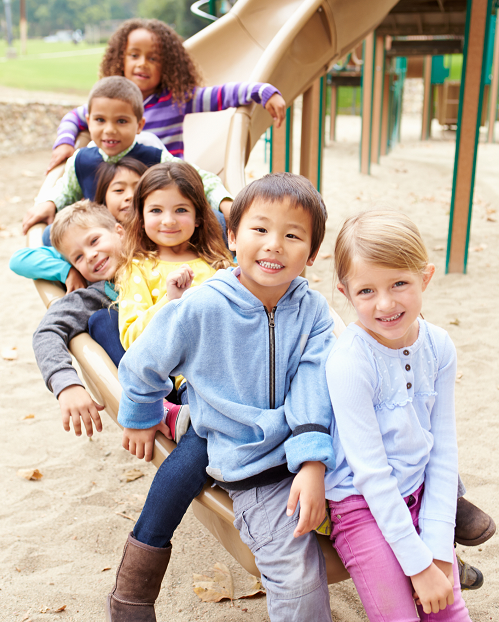 CDC has launched a new phase of funding for the Autism and Developmental Disabilities Monitoring (ADDM) Network, the only collaborative network to monitor the number and characteristics of children with autism spectrum disorder (ASD) and other developmental disabilities in multiple communities throughout the United States. Over the next four years, CDC will invest more than $16 million to enhance tracking at nine sites previously included in the ADDM Network, and to launch one new site. All 10 sites will track ASD among 4-year-old and 8-year-old children. Three sites will complete a follow-up of 16-year-old adolescents who were included in the ADDM Network in surveillance years 2010 and 2012, when they were 8 years old.

This is the fifth funding cycle announcement for the ADDM Network. In addition to tracking, sites will conduct analyses of the data to better understand increases over time in the number of children identified with ASD, and carry out education and outreach activities in their local communities. 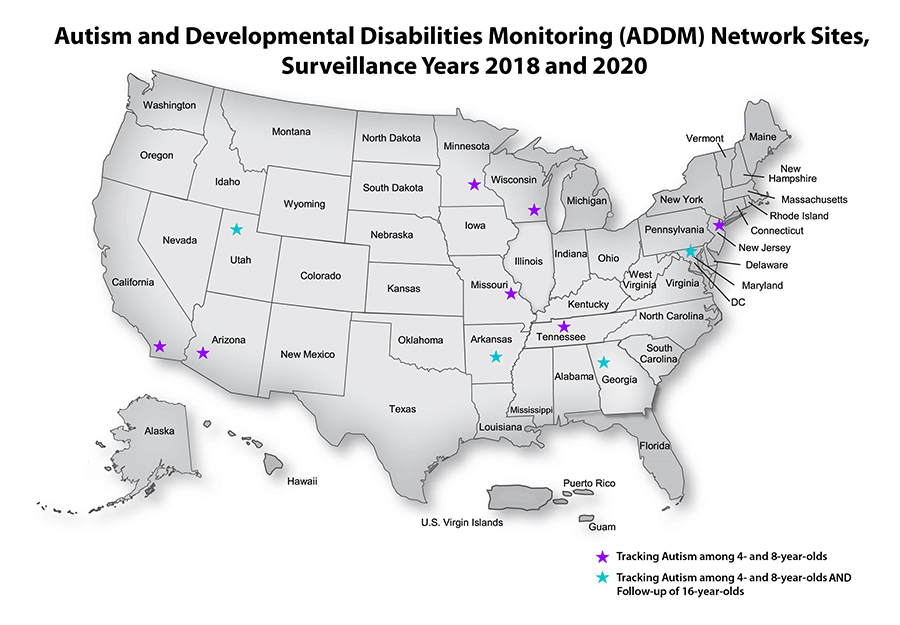