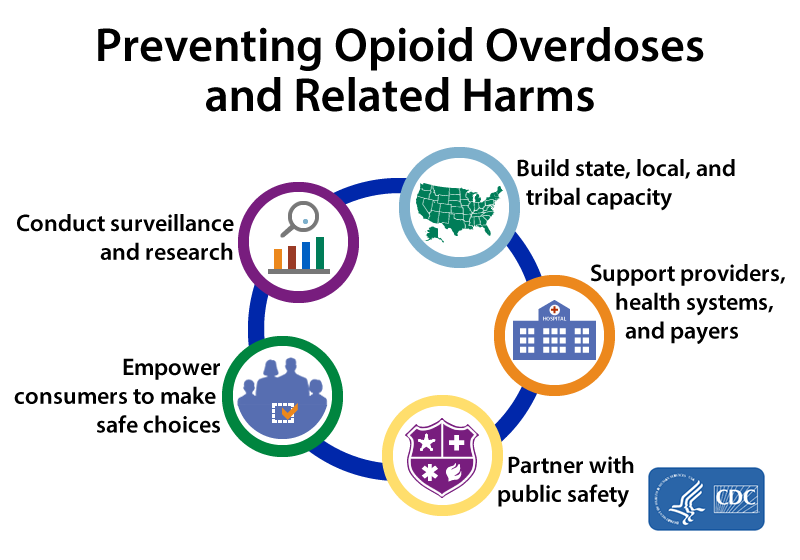 As a part of CDC’s 5 key strategies for preventing opioid overdoses and opioid-related harms, CDC’s National Center on Birth Defects and Developmental Disabilities (NCBDDD) is working to address the impact of the opioid crisis on women who are pregnant, infants, and children. NCBDDD aims to better understand neonatal abstinence syndrome (NAS) and other health outcomes in infants and children related to substance use in pregnancy. NCBDDD uses findings to improve the care of mothers and their children and help them thrive.

Learn more about opioid use during pregnancy.

Read the latest data and statistics about opioid use during pregnancy and NAS.

In fiscal year 2019, NCBDDD received $2 million from Congress to better understand NAS. With these funds, NCBDDD is supporting public health partners working with state and territorial health departments to monitor NAS. A standard surveillance case definition will be used. This will allow more consistent and comparable data to be gathered across geographic areas.

In fiscal year 2020, CDC is forecasting a funding opportunityexternal icon to strengthen capacity of existing birth defects surveillance programs to respond to emerging threats to mothers and babies. Goals include

MAT-LINK: MATernaL and Infant NetworK to Understand Outcomes Associated with Treatment of Opioid Use Disorder during Pregnancy

NCBDDD received funding for MAT-LINK for 3 years (June 2019–2022) through the Patient-Centered Outcomes Research Trust Fund (PCORTF)external icon. This project is administered by the Department of Health and Human Services’ Office of the Assistant Secretary for Planning and Evaluation. MAT-LINK will build a surveillance network to collect data across 3–5 clinical sites. They will collect data on maternal, infant, and child health outcomes related to treatments for opioid use disorder during pregnancy. Project objectives include 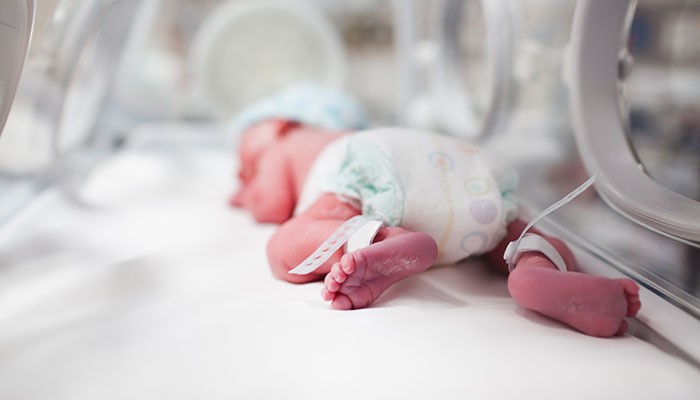 In two case-control studies of birth defects (one using data from the National Birth Defects Prevention Studyexternal icon and the other using data from the Slone Birth Defects Studyexternal icon), researchers identified possible associations between exposure to prescription opioid medication just before or during early pregnancy and the occurrence of certain birth defects. In a review articleexternal icon summarizing existing literature (including the two aforementioned articles), researchers identified birth defects that may be related to prescription and illicit opioid use or misuse during pregnancy, including

Evaluating Possible Associations between Opioid Use during Pregnancy and Developmental Disabilities

An analysis of the Study to Explore Early Development (SEED) found that mothers who were prescribed opioids just before becoming pregnant were more likely to have a child with autism spectrum disorder or a child with other developmental disabilities and some autism symptoms. This study is among the first to look at associations between the prescribing of opioids during pregnancy and autism spectrum disorder and other developmental disabilities. More research is needed to better understand developmental outcomes among children whose mothers were exposed to prescription or illicit opioids up to 3 months before and during pregnancy.

NCBDDD researchers used data from two large insurance claim datasets to look at opioid prescriptions filled at outpatient pharmacies by women of reproductive age. Researchers found that each year during 2008–2012, 28% of women with private health insurance and 39% of women with Medicaid filled a prescription from a healthcare provider for an opioid medication. The most commonly prescribed opioids were hydrocodone, codeine, and oxycodone. In addition, the frequency of opioid prescription claims was consistently higher among Medicaid-insured women than commercially insured women. More work is needed to promote interventions to reduce opioid prescriptions among women when safer alternative treatments are available.

Evaluation of State-mandated Reporting of NAS in Six States

NCBDDD collaborated with other CDC and HHS staff to identify laws that mandate NAS reporting for public health surveillance and evaluate their impact. These laws helped states estimate the number of babies diagnosed with NAS in their area. They also helped to identify opportunities for treatment and prevention for mothers and babies and plan for needed services. These findings can help other states thinking about laws requiring NAS reporting for public health surveillance.

Rapid Assistance with Data Collection and Analysis in Pennsylvania

The Pennsylvania Department of Healthexternal icon requested the assistance of NCBDDD, in the form of an Epi-Aid, to assess the quality of hospital data on NAS reported in Pennsylvania. To accomplish these objectives, data from the medical records of about 500 infants with possible NAS (along with medical records for mothers of infants meeting Pennsylvania’s NAS case definition) were collected at five hospitals across Pennsylvania in 2019. Analyses are ongoing.

Through NCBDDD’s Local Health Department Initiative, a contractual field assignee was placed in Allegheny County, Pennsylvania. In this role, she supported the county health department in responding to the local opioid crisis. NCBDDD and the Allegheny County Health Departmentexternal icon seek to improve public health outreach to mothers and their infants affected by the opioid crisis. Through a partnership with the Association of State and Territorial Health Officials, and in collaboration with CDC’s Division of Reproductive Health, NCBDDD is working to place additional contractual assignees in selected local health departments to provide surge support to respond to the opioid crisis.

NCBDDD collaborates with clinical and public health organizations to address the impact of the opioid and substance use crisis on women who are pregnant, infants, and children:

NCBDDD and partners began Treating for Two to improve the health of women and babies by identifying the safest treatment options for common conditions experienced before, during, and after pregnancy. With this initiative, CDC aims to do the following:

Communicating with Healthcare Providers and Women who are pregnant: Reducing Stigma

Communication around pregnancy and opioid use can be challenging. Therefore, it is important for communicators to avoid words and messages that are stigmatizing or ineffective. NCBDDD has collaborated with March of Dimes in qualitative studies around communication and messaging for healthcare providers and women who are pregnant. We are learning more about the knowledge and attitudes of women and healthcare providers regarding opioid use during pregnancy and NAS, as well as perceptions of harm from medicine and other substances.

Collaboration with Child Welfare around Prenatal Alcohol and Other Drug Exposures

NCBDDD collaborates with the Children’s Bureau of the Administration for Children and Families (ACF)external icon to improve the health and developmental outcomes of children with prenatal substance exposures in the child welfare system by promoting appropriate identification, referrals, interventions, and education. This project also aims to reduce the risk of repeating the cycles of abuse and neglect and build the infrastructure to monitor the type and resources needed to care for this population.

Gastroschisis Trends and Ecological Link to Opioid Prescription Rates in the United States, 2006-2015

Brief Report: Maternal Opioid Prescription from Preconception Through Pregnancy and the Odds of Autism Spectrum Disorder and Autism Features in Childrenexternal icon

Maternal Use of Opioids During Pregnancy and Congenital Malformations: A Systematic Reviewexternal icon

For additional resources and information related to opioid exposure during pregnancy, please visit CDC’s Opioid Use During Pregnancy webpages.