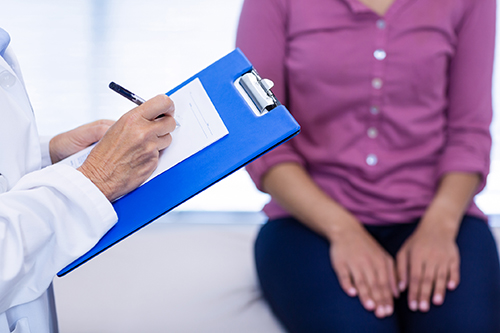 A study from the Waisman Center at the University of Wisconsin-Madison, in collaboration with the Centers for Disease Control and Prevention (CDC), found that mothers who were prescribed opioids just before becoming pregnant were more likely to have a child with autism spectrum disorder (ASD) or a child with other developmental disabilities (DDs) and some autism symptoms. This study is among the first to look at associations between prescription of opioids in pregnancy and ASD and other DDs. More research is needed to better understand developmental outcomes among children whose mothers used opioids before (meaning 3 months before) and during pregnancy.

Read the scientific summaryexternal icon of the article.

This study is among the first to assess associations between prescription of opioids in pregnancy and ASD and other DDs. Researchers were limited by small sample sizes and were not able to assess whether the associations found were related to the opioid medication itself, to the reason the mother took the medication, or to some other unknown factor associated with the opioid use. More research is needed to better understand developmental outcomes among children whose mothers used opioids during pregnancy.

This study used data from the Study to Explore Early Development (SEED), the largest study in the United States to help identify factors that may put children at risk for ASD. Researchers analyzed information collected from more than 4,000 children enrolled in SEED; illicit opioid use was not included in this analysis.

This information can help communities direct outreach efforts to those who need it most.