Data and Statistics About Opioid Use During Pregnancy

About 1 in 3 women of reproductive age filled an opioid prescription each year between 2008 and 2012. [Read article] 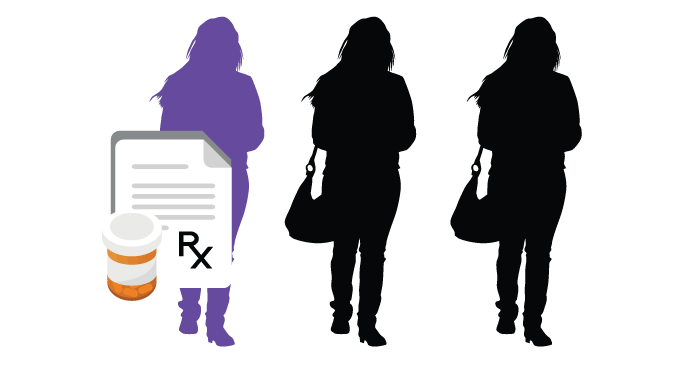 According to 2019 self-reported data, about 7% of women reported using prescription opioid pain relievers during pregnancy. Of those, 1 in 5 reported misuse of prescription opioids, defined as getting them from a non-healthcare source or using them for a reason other than to relieve pain. [Read article]

Opioid use disorder at delivery

Maternal opioid use disorder rates at delivery have more than quadrupled from 1999 to 2014. [Read article] 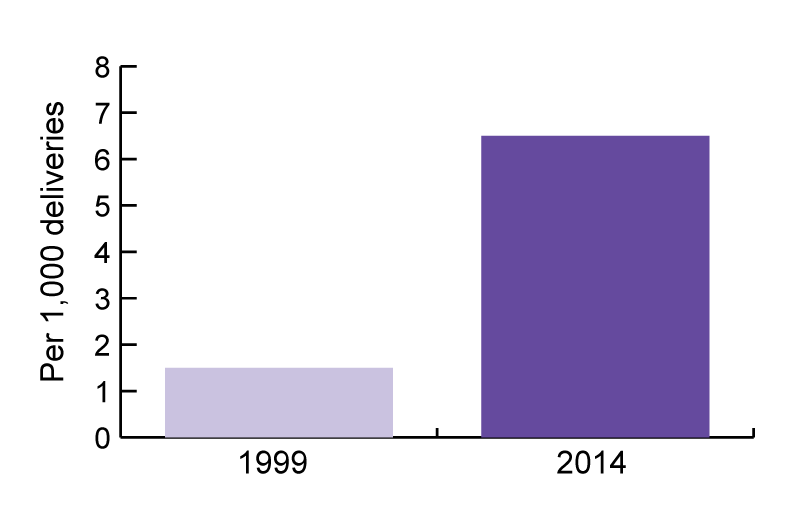 According to 2016 data from the Healthcare Cost and Utilization Projectexternal icon (HCUP), which is managed by the U.S. Agency for Healthcare Research and Quality, seven newborns were diagnosed with NAS for every 1,000 newborn hospital stays. That is approximately one baby diagnosed with NAS every 19 minutes in the United States, or nearly 80 newborns diagnosed every day.

Care of babies diagnosed with NAS can be costly to the healthcare system.  [Read articleexternal icon]

According to 2016 HCUP dataexternal icon,

CDC’s Overview of the Drug Overdose Epidemic: Behind the Numbers