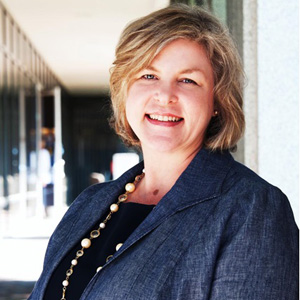 Prior to joining NCBDDD on detail, Stephanie was the chief of the Community Resilience Activity Team, Office of the Director, Division of Strategic National Stockpile (DSNS), Office of Public Health Preparedness and Response, Centers for Disease Control and Prevention (CDC).  In total, she has 25 years of public health programming experience at the local, state and federal levels of government.

Stephanie was the DSNS Program Preparedness Branch (PPB) chief from 2006-2012. In this capacity, she managed 50 staff and an annual budget of $10 million. Under her supervision, the branch was responsible for the development of guidance, tools and the provision of Strategic National Stockpile technical assistance to the 62 Public Health Emergency Preparedness (PHEP) Cooperative Agreement-funded awardees and more than 450 counties participating in the Cities Readiness Initiative.  Stephanie originally joined PPB in 2002 where she first served as a program services consultant and then as a team lead prior to being named branch chief.

From 1995 to 1998, she held various positions with the State of Florida, Department of Health, Bureau of HIV/AIDS.  Earlier, Stephanie also served as project director of the University of Texas Southwestern Medical School, Department of OB/GYN, Division of Maternal Health and Family Planning, Serving Pregnant Parenting Adolescent Needs Project.

She holds a Bachelor of Science degree in rehabilitation sciences and a Master of Business Administration degree in health care management.